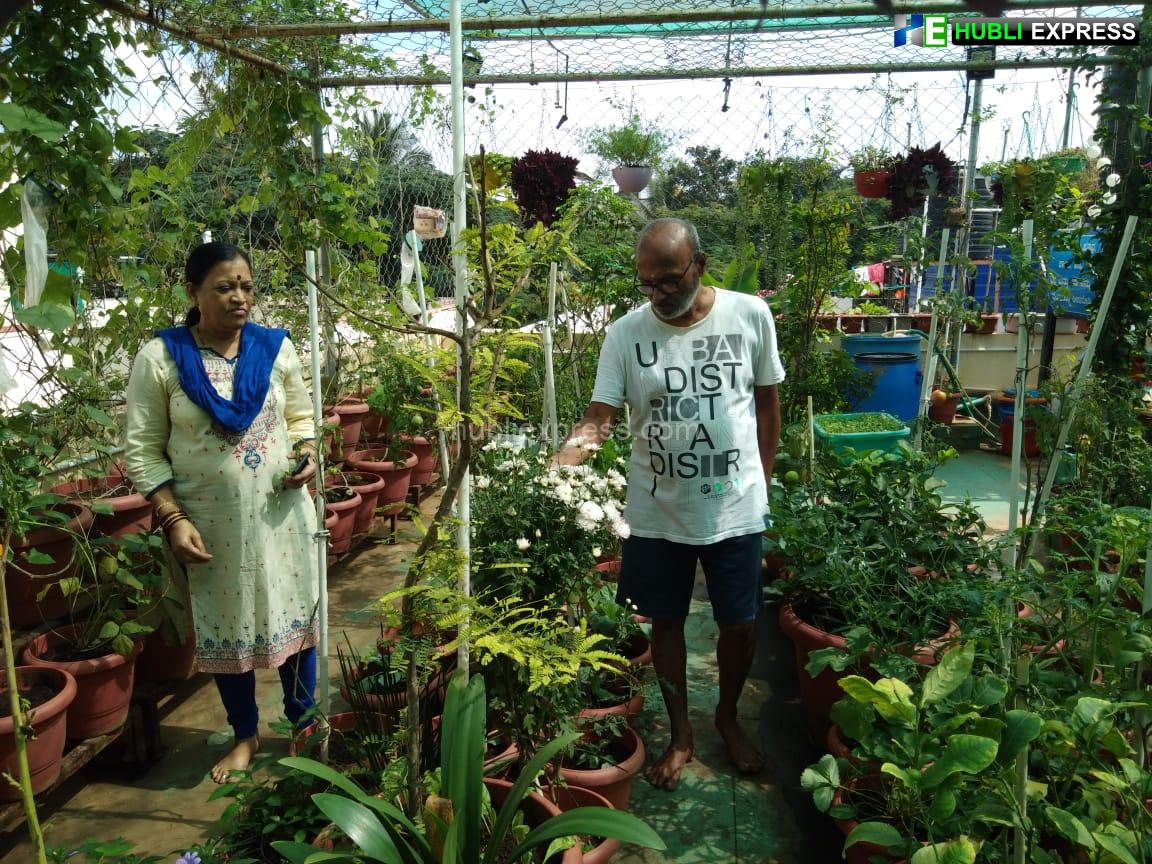 You will be delighted by the variety of vegetables planted in Mr. Shankar’s residence’s terrace garden, which is located on the first stage of Akshay Colony in Hubballi city.

From brinjal to chilies, turmeric to a peppercorn, drumsticks to lettuce, Chinese cabbage, ginger to spinach, Kaam Kasturi to all-in-one spice, you name it, and everything may wind up on this 800-square-foot terrace kitchen garden.

Mr. Shankar, a retired assistant director of youth affairs and sports, relocated to Hubballi following his retirement. He’d always had a thing for plants and flowers. He had always wished to cultivate veggies organically.

Mr. Shankar and his wife Rekha who are in their 60’s created their rooftop garden out of a strong desire to consume organically grown vegetables. You’ll be surprised that they haven’t gone to the market to buy vegetables in the last four years.

The couple is growing the plants organically, without the use of any pesticides or fertilizers. The compost was created from the couple’s kitchen waste, and dried plant leaves will be utilized to nourish the plants. Their kitchen garden requires 15 quintals of compost each year, and they produce 1.5 quintals of compost per month on average.

The Dharwad district administration and the Hubballi-Dharwad Municipal Corporation have recognized Mr. Shankar’s family as an environmentally friendly household. Not only do nature enthusiasts, officials, and people interested in kitchen gardening flock to the couple’s home but also Agriculture science students and horticulture department employees.

Those who come to know about the garden, frequently visit their home to study their gardening and the ways they have used to raise so many species of vegetables on only 800 square feet of terrace. Shankar estimated that he spent around Rs six lakh on this landscaping.

Previously, he used drip irrigation to cultivate veggies and flowers, but now he uses sprinklers. Every day, the couple spends four hours in the garden.

Rekha Shankar claims that their garden dictates their daily menu. Every day, she said, they consume what they harvest.

Mr. Shankar also helps others who want to start their own kitchen gardens. For more information on terrace gardening, call him at 95912-99859. 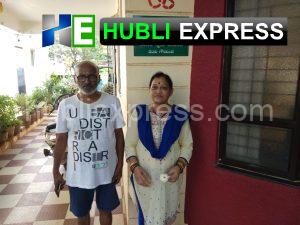 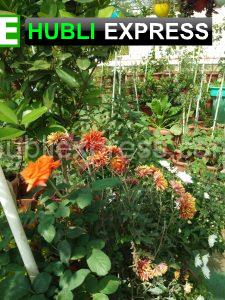 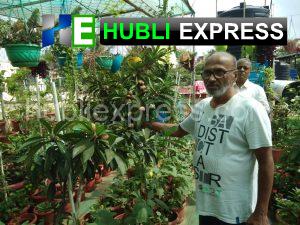 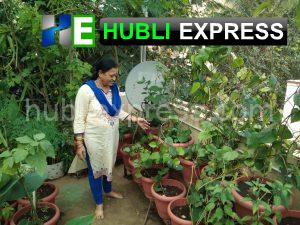