HomeStateYes, I was upset, and I did decide to resign as well:...

Yes, I was upset, and I did decide to resign as well: Ramesh Jarkiholi 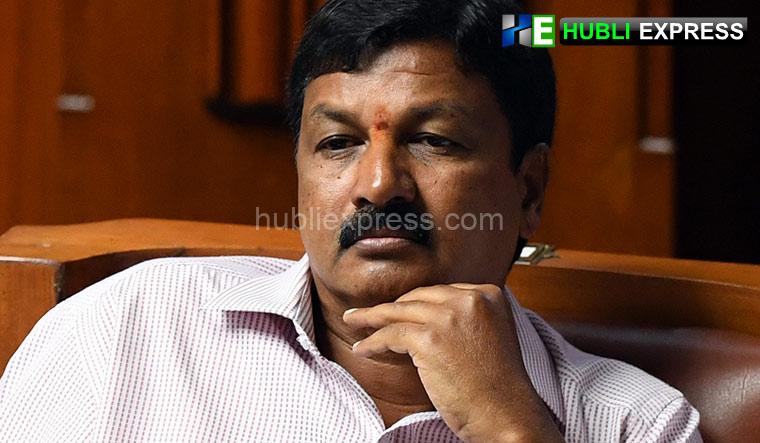 Mysuru: “I was upset and had decided not to continue as MLA, but based on suggestions, I will wait for another 8-10 days and then make a decision,” MLA Ramesh Jarkiholi said.

Speaking to reporters after seeking the blessings of Suttur seer, Ramesh said he would not lobby for ministership “I have the capacity to remove the government and install a fresh one in place of it,” he said.

“Due to a few incidents, I was upset and decided to resign from my position as an MLA, but I changed my mind after receiving advice from my friends and well-wishers. If I quit as MLA will remain in BJP and will not go to Congress once again. Even if the Congress party offers me the position of Chief Minister,” Jarkiholi stated.

He also said that Chief Minister Yediyurappa would complete his tenure and the next election would be fought under his leadership.