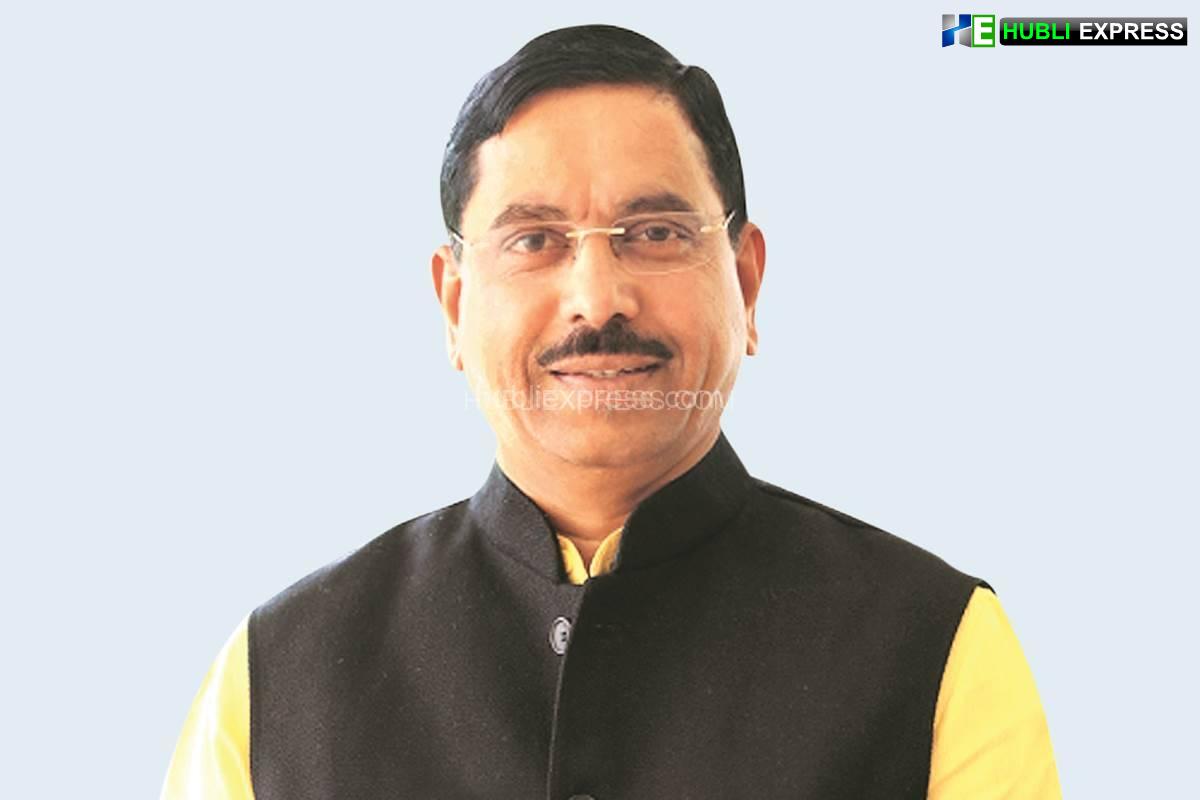 Dharwad: Union Minister for Parliamentary Affairs, Mines and Coal denied charges of an internal rift in the state BJP.

Speaking to reporters here on Sunday, Joshi stated that the state’s BJP government is in good condition. The government isn’t on life support. “ This government’s lungs are in good shape and working well. As a result, a ventilator is not required. “Chief Minister Yediyurappa is running a good government, and the party’s high command has applauded his efforts,” he said.

All is not well in the state BJP is a media-created hysteria. In response to BJP leaders recently visiting Suttur Mutt in Mysuru, Joshi stated that the MLAs went to pay their respects to the seer’s mother, who had recently died. Thinking about it as a political issue is incorrect, said Joshi.

On Cabinet expansion or reshuffles in the Modi government, Joshi stated that it was the prime minister’s supreme power to expand or reshuffle his Cabinet. He claimed he didn’t know about it.

“As of now, there is no information on whether the cabinet will be expanded or reshuffled, or who will be inducted or expelled. The media is speculating on the inclusion and expulsion of ministers,” he stated.