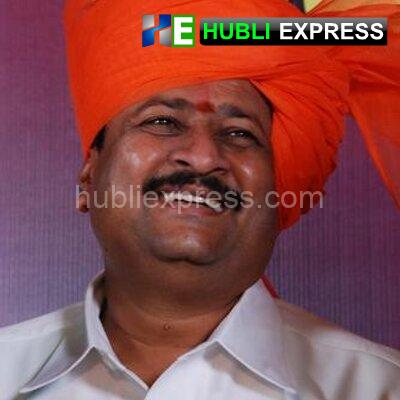 Hubballi: BJP firebrand leader Basangouda Patil Yatnal used a filthy word against a Dharwad-based Congress leader who allegedly challenged him to visit Dharwad and threatened to beat him if he stepped on Dharwad soil.

During the Nuggikeri Hanuman temple incident, some right-wing activists staged a protest, and in response to the protest, the Congress leader allegedly warned of beating Yatnal if he by chance stepped on the soil of Dharwad.

The BJP leader had visited Garag, a village near Dharwad, on Thursday to flag off the Padayatra to Ulavi by devotees, in which Amrut Desai will take part. Yatnal, while speaking to the media, used coarse language against the Dharwad Congress leader. “In Dharwad, someone said that if I have guts, I should visit Dharwad; I will visit Dharwad in a few days; if he has guts, you come… ” Yatnal gave him an open challenge. He also said that he would address people in any circle in Dharwad.