Why did Modi advise the CM to ignore Bitcoin allegations? Asks Siddaramaiah 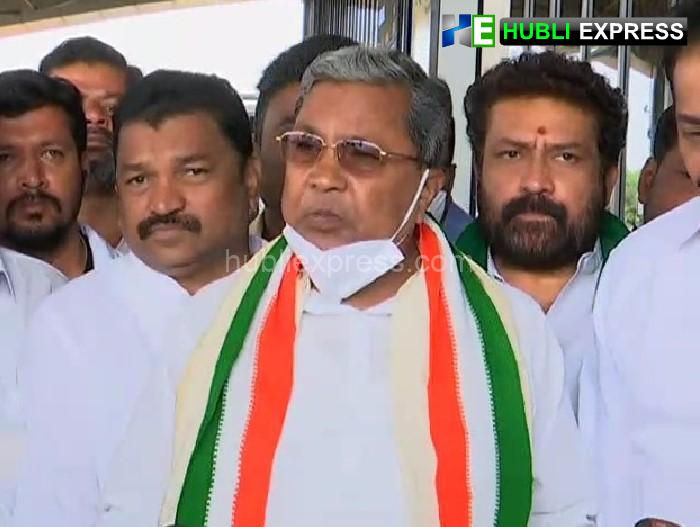 Siddaramaiah, the Leader of the Opposition in the Legislative Assembly, has attacked Prime Minister Narendra Modi for advising Chief Minister Basavaraj Bommai not to be concerned about the Bitcoin scam.

In response to the Chief Minister’s statement in Delhi that Prime Minister Narendra Modi told him to keep working and not to worry about the Bitcoin scam, the former chief minister asked how the prime minister could tell the chief minister to ignore the allegation instead of asking him to investigate and prove his innocence. Is it possible for a prime minister to decide on his own? Siddaramaiah asked.

“We have no information on whether or not Chief Minister Basavaraj Bommai is involved in the Bitcoin scam. All we ask is for a thorough investigation and the punishment of those who are guilty.” By stating that Congress leaders were involved, Siddaramaiah claimed that BJP leaders were attempting to prevent Congress leaders from speaking. They have a central government and a state government. Allow them to investigate and reveal the names of those involved.