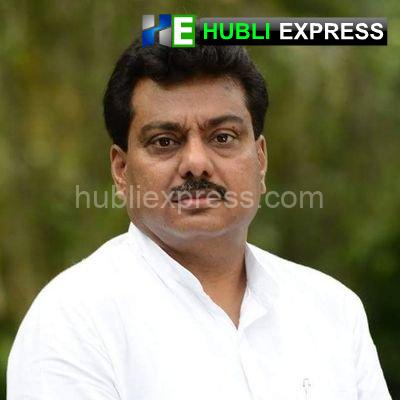 Many people were surprised when senior Congress leader MB Patil stood out in favour of B S Yediyurappa. Many believe he is playing a cast card or outright endorsing Yediyurappa’s continuation in the post. His remark is being seen as an attempt to demonstrate that the Congress party is an alternative for the Lingayats if Yediyurappa, who has the community’s backing, steps down.