What do cardiologists think about Puneeth Rajkumar’s sudden death? 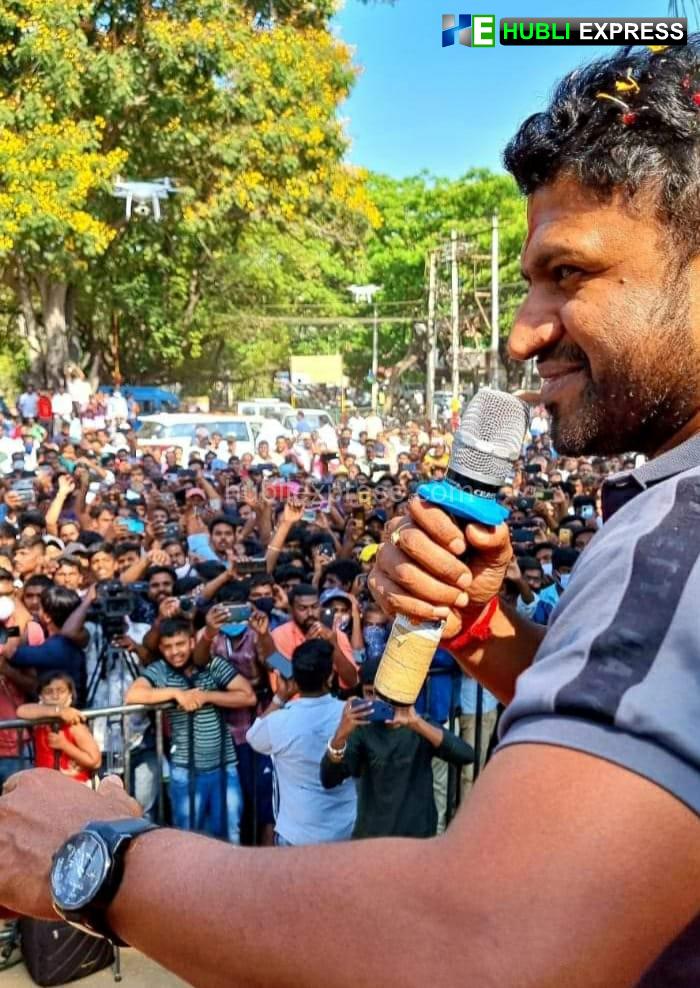 The nation is in shock after learning that Kannada film industry hero Puneeth Rajkumar has died. On Friday, the power star died of a cardiac arrest at a private hospital in Bengaluru.

People are shocked and perplexed as to how a person who was a role model for young people in terms of fitness, routine, and good habits could have died so unexpectedly. People are debating whether or not they should exercise on a regular basis. What’s the use of exercising if it doesn’t prevent heart attacks? That is the question they are posing.

He speculated that the actor may have died as a result of a massive cardiac arrest while working out.

Dr Prashant Kumar said, “I recommend that the general public exercise for 45 minutes at least five days each week. Aerobic workouts are beneficial and should be done on a regular basis.”

He claims that lifting weights that are too heavy during intense exercise is bad for the heart. Lifting heavy weights puts a strain on the heart, therefore be cautious when performing these workouts.

The exercise should be performed with a little weight. In Puneeth Rajkumar’s instance, it’s unclear why he had a cardiac arrest. He said that this could happen to anyone.

“From what I’ve heard, Mr Puneeth Rajkumar may have experienced a cardiac arrest, and sometimes in cardiac arrest, the patient does not have enough time to go to the hospital,” Dr Prashant Kumar explained.

“As a cardiologist, I believe that everyone should get a heart check-up at least once a year so that what may be prevented should be prevented. A TMT examination would identify any hidden issues. TMT should be performed once a year for diabetics. Diabetics are prone to silent ischemia,” he said.

Many individuals begin exercising after turning 40, but they should visit their cardiologists and have their heart health evaluated before beginning this routine, according to Dr Prashant Kumar.