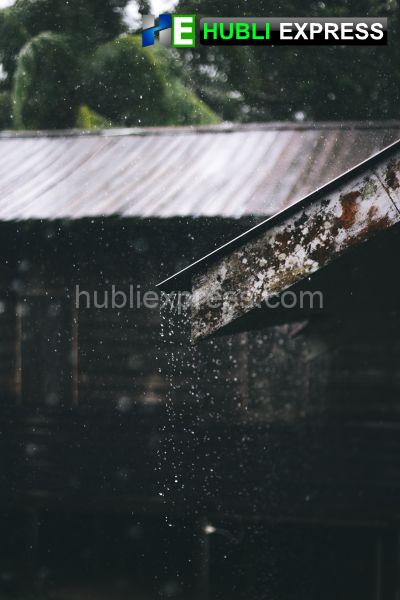 Dr Patil said that a yellow alert has been issued for Dharwad district and that after September 12, the weather will change but the district may receive drizzling and cloudy weather may prevail.

The district in-charge minister, Halappa Achar, conducted a meeting to discuss the damage the rain has caused in the district. He said from August 31 to September 9, it rained 84.88 mm, compared to the normal rainfall of 19.62 mm.

Three people lost their lives to the rain. 1,173 houses were damaged in the district. He said 531 houses were partially damaged between September 1 and September 9. He said compensation as per the guidelines would be provided to the affected.

He directed all officers to respond quickly to the problems of those affected by the rain and not to take any leave until the situation improved.