We said nothing when your leader grew a beard: Congress on BJP leader mocking Rahul Gandhi 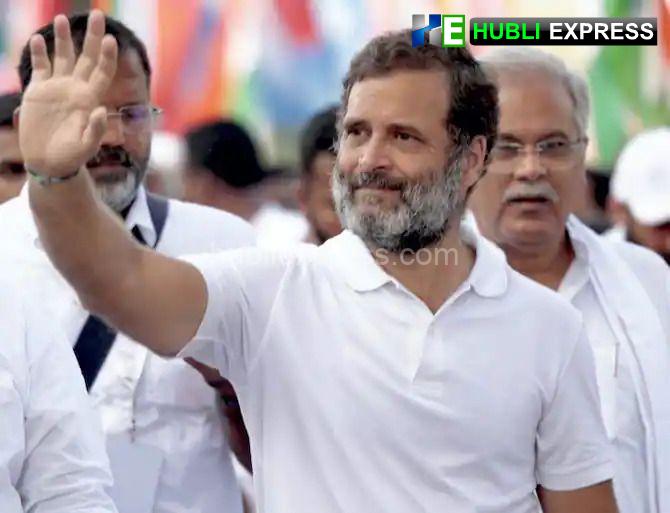 Assam CM Himanta Biswa Sarma mocked AICC chief Rahul Gandhi’s look and said he is now looking like Saddam Hussein. To this, the Congress party hit back, saying they did not say anything when your leader (Modi) grew a beard during the COVID wave. The party said that they concentrate only on real issues.

Himanta Sarma, during a public rally in Gujarat, mocked the looks of Rahul Gandhi. He said he mentioned in a television appearance a few days ago that there is no problem with Rahul Gandhi’s new look. “If you must modify your appearance, make it like Vallabhbhai Patel or Jawaharlal Nehru. “Even better if you resemble Gandhiji, so why do you resemble Saddam Hussein now?” he said.

The Assam CM also criticised Medha Patkar, who had led the Narmada Bachao Andolana. Medha recently walked alongside Rahul Gandhi in the Bharat Jodo Yatra. He said the activist had raised her voice against Gujarat Development, and if she had succeeded, Narmada water could have reached the Kutch area.