Home State News “We are united. There are no issues between Shivakumar and me; it...
Facebook
Twitter
Email
Print
WhatsApp
Telegram 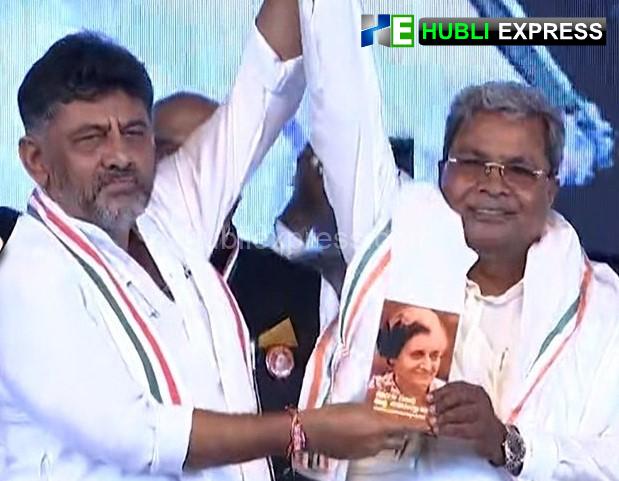 Davangere: Former chief minister Siddaramaiah has said that he and KPCC president DK Shivakumar are united and have no differences between them. It was all the work of a few media outlets and the BJP.

He was addressing a mammoth rally in Davangere organised to celebrate his 75th birthday on Wednesday.

DK Shivakumar never opposed this event, but the BJP tried to spread the story that they had differences, but it was not true. “We are united and our aim is to remove the corrupt BJP government and bring Congress into power in the state as well as in the centre,” he said.

Siddaramaiah slammed the Bommai government, calling Chief Minister Basavaraj Bommai a “lottery CM” who failed to maintain law and order and said his government was corrupt from head to toe.