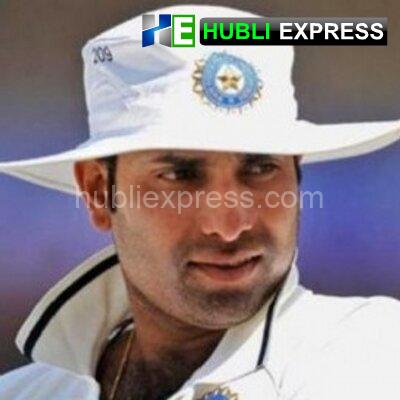 Former India batsman VVS Laxman will serve as the Indian team’s head coach for the T20I series against South Africa and Ireland.

Laxman is currently the director of the National Cricket Academy.

According to ESPNcricinfo, Laxman’s appointment as a stand-in coach is due to Rahul Dravid’s participation in the Indian Test team’s tour of England in July.

It is believed that experienced opener Shikhar Dhawan and all-rounder Hardik Pandya, who wowed everyone with his captaincy for Gujarat Titans in the IPL-15, are in the running for the captaincy roles for both South Africa and the short two-match T20I series against Ireland.

The T20 series against South Africa will begin on June 9 in New Delhi, with the subsequent matches taking place in Cuttack, Visakhapatnam, Rajkot, and Bengaluru, respectively.

The squad for the SA series will most likely be chosen in Mumbai on May 22nd, the final day of the league round of this year’s IPL.