Violence ruins the funeral procession of Harsha; Shivammogga goes out of control. Violence marred the funeral procession of Harsha, 26, a right-wing activist who was murdered by unknown miscreants on Sunday night.

Following his murder, tension gripped Shivamogga city and his funeral procession was marred by stone-pelting, torching of vehicles, and vandalizing properties. The police lobbed tear gas to bring the situation under control.

Sources said that the police have taken two suspects into custody and an inquiry is going on at an undisclosed location.

Harsha’s mortal remains had reached the Rotary Crematorium, and his final rites would be held in a few minutes. Minister KS Eshwarappa and MP BY Raghvendra, who took part in the procession, are expected to take part in the final rites also. 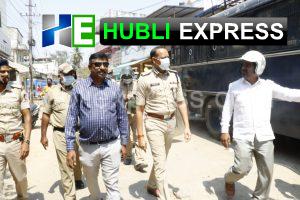 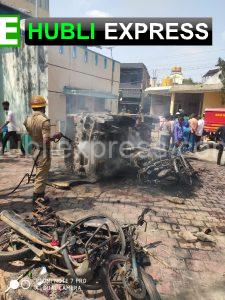