HomePoliticsVijayendra says his meeting with Nadda has no special meaning

Vijayendra says his meeting with Nadda has no special meaning 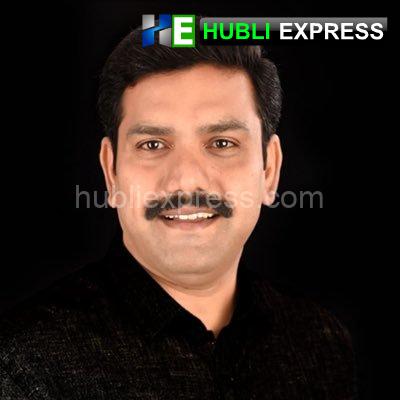 Hubballi: BY Vijayendra, state BJP vice president and younger son of former CM BS Yediyurappa, stated that he visited New Delhi for personal reasons and that while there, he met BJP national president JP Nadda and discussed issues related to party organisation and further strengthening it. The meeting with the BJP chief was limited to that topic and had no special significance.

Speaking to reporters in Hubballi on Sunday, he stated that as vice president, he was working hard to develop the party and build the organisation by touring the state. He stated that he had no desire to become a minister in this government and that he was not putting any pressure on leaders.

Commenting on the widely discussed matter in political circles that Karnataka may go for early elections, Vijayendra stressed that the party’s senior leaders were not considering it. There was no discussion about this at the state or national levels of the party.