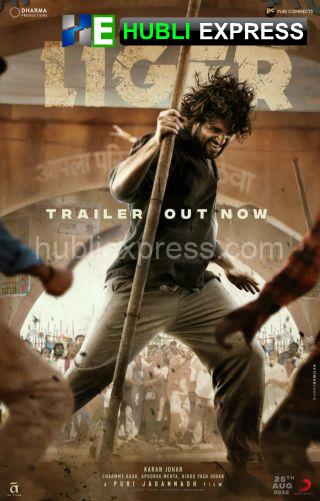 The movie’s Telugu and Malayalam version trailers were also released. At the event, held in Hyderabad, Telugu superstar Prabhas released the Hindi language trailer of the movie. The trailer was also released in Kannada and Tamil.

Film trade analyst Taran Adarsh took to Koo, a micro-blogging site, to inform the audience about the release of Vijay Deverakonda’s much-anticipated movie. Vijay’s fame reached a new height when Arjun Reddy was released. It was the biggest hit of the actor’s life. Later, the movie was remade in Hindi by Shahid Kapoor as Kabir Singh. The movie is directed by Puri Jagannadh of Pokiri fame and bank rolled by Karan Johar under his banner Dharma Productions.