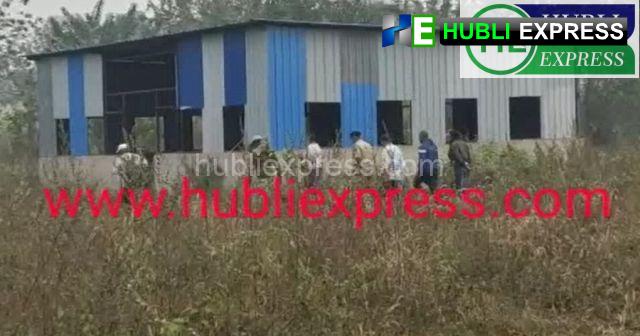 Hubballi: The police have started exhuming Akhil Mahajanshet’s body from a sugarcane field where the miscreants buried him after killing him near Devikoppa near Kalaghatgi on Wednesday.

Based on the information provided by the accused, who said they buried him in the fields near Devikoppa, the police department team started exhuming the body. The body would be sent for a post-mortem, and only after the identification of the deceased by the family members, the police reveal that it was Akhil’s body.

Akhil according to an initial FIR, had gone missing on December 1, and based on the investigation of the missing persons case, the Keshwapur police have registered a murder case, and Akhil’s father, Bharat Jain, allegedly confessed that he gave Supari to killers to eliminate his son. The police have so far not revealed how many accused they have nabbed in this case. But they expected to clear up all the confusion by this evening.