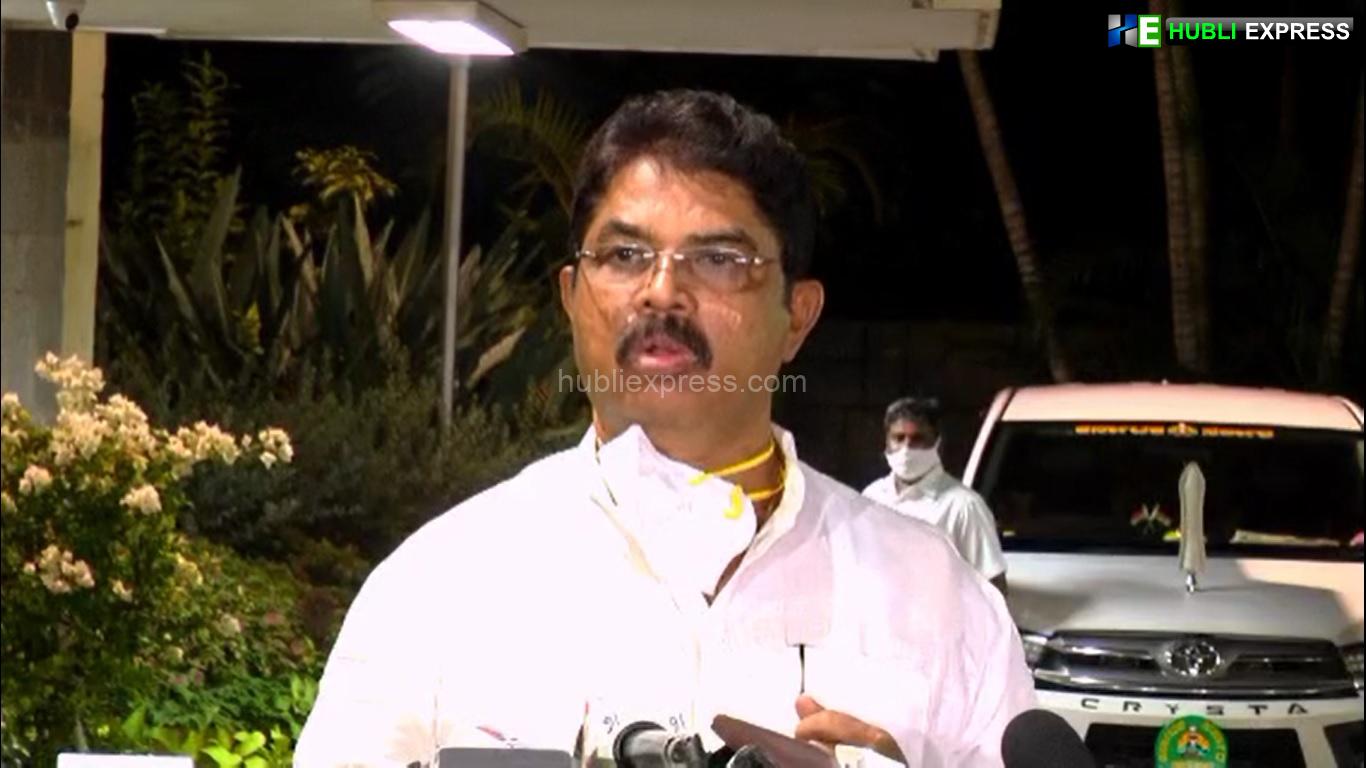 Speaking to reporters after a meeting with Chief Minister Basavaraj Bommai about containing the spread of COVID infection in a few districts, Ashoka said that experts have said that the new variant of the virus would spread five times faster than previous variants, so the state government has requested permission from the union government to administer booster doses to frontline workers, and a response in this regard is expected soon.

In Karnataka so far not a single case of the new variant found said, Ashoka and added that two doses of Covid vaccine mandatory for those working in government offices, malls, hotels, restaurants, cinema halls, public libraries, zoos, biological parks, and at swimming pools.