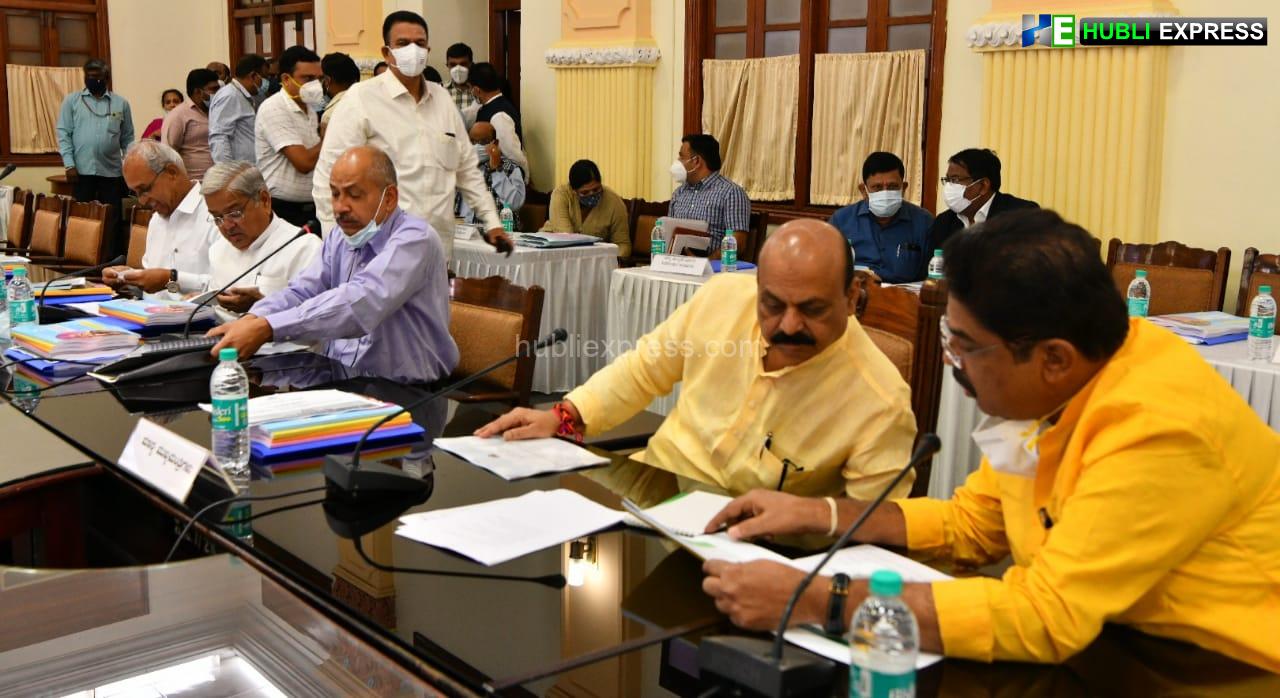 Karnataka Chief Minister Basavaraj Bommai said his government is planning to free temples” from laws and rules that control them at present.

Reacting to KPCC President DK Shivakumar’s statement that the government is planning to hand over the temples to BJP workers by removing rules and laws that were controlling the administration of the temple.

Shivakumar always thinks negatively, just like a cat thinks of mice in his dreams. “ We are planning to bring laws to free temples from the rules that are controlling the temples. Shivakumar’s statement shows that his anti-Hindu mentality,” said CM.

Chief Minister Basavaraj Bommai is holding a meeting with the Deputy Commissioners of all the districts. The CM is expected to take a few major steps in order to improve administration and to expedite the implementation of the projects.

The Hubli Express is on WhatsApp now,  you can join the WhatsApp group by clicking the link