HomeUncategorizedVideo: All 82 HDMC members are eligible to vote in the election...

Video: All 82 HDMC members are eligible to vote in the election tomorrow. DC. Patil, Nitesh 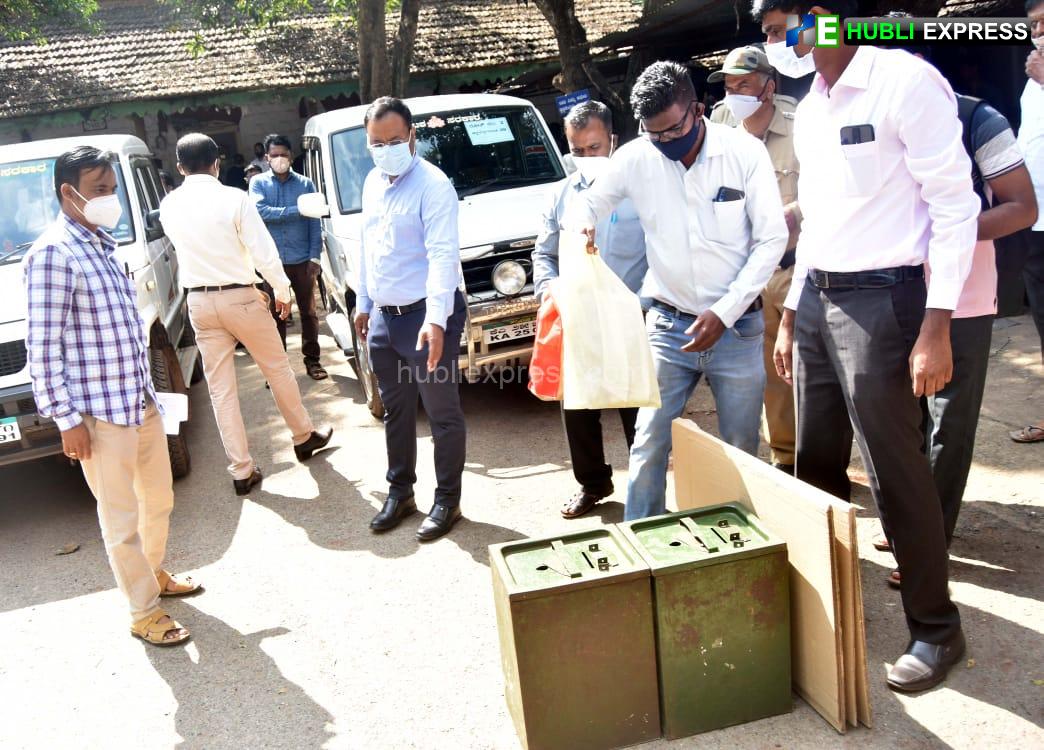 Hubballi: Deputy Commissioner Nitesh Patil has stated that all 82 members of the Hubballi-Dharwad Municipal Corporation have the right to vote in tomorrow’s MLC election from Dharwad local bodies.

The DC clarified this to reporters at a mustering station in Dharwad. There was a significant misunderstanding about freshly elected HDMC members voting in this election because they had not yet been sworn in as HDMC members, despite winning the election three months ago. DC Nitesh Patil stated that they have the right to vote in the election and that this was communicated to them as well.

Their names appear on both the preliminary electoral list and the final roll, he claimed. The Dharwad local bodies constituency has 7,501 eligible voters, including two MPs, 17 MLAs, three MLCs, and 42 nominated members.