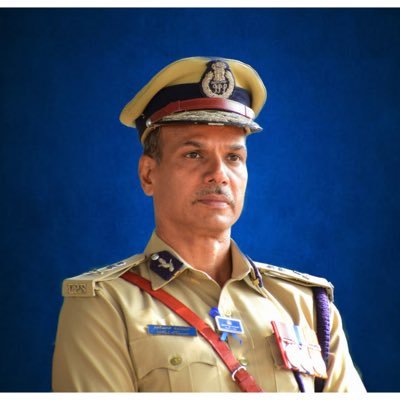 Bengaluru: According to Additional Director General of Police (ADGP) Law and Order Alok Kumar, the state police have taken more than 80 people into preventive custody, the majority of whom are affiliated with the Popular Front of India (PFI) and a few with the Social Democratic Party of India (SDPI).

Speaking to reporters, Alok Kumar said that last week the National Investigation Agency as well as Karnataka police conducted a raid on PFI leaders’ and members’ houses, and on that day the NIA secured 7 people while state police secured 13 people. In continuation with that, Karnataka police gathered information from various sources and agencies and took more than 80 people into preventive custody today. These people, who have been secured from 3 am till 11 am, will be produced before the taluk executive magistrate and he (Tahsildar) will remand them to preventive custody and they will be released only after furnishing two sureties. Of these two, one has to be a government servant and one should be a family member, he said.