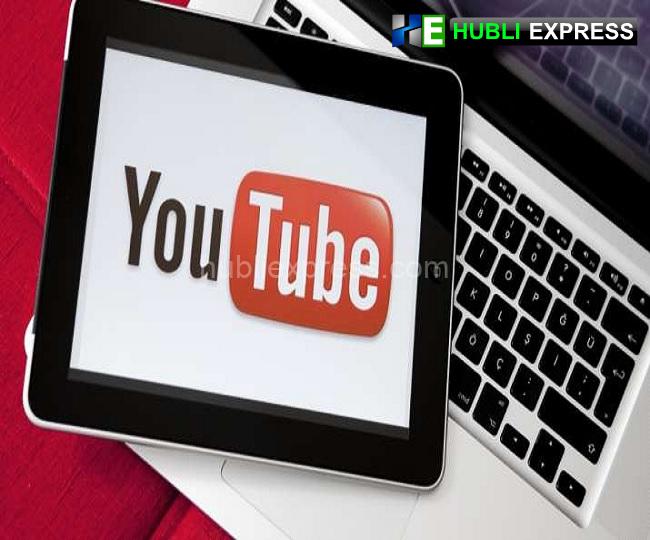 New Delhi: The Union Ministry of Information and Broadcasting issued orders on Thursday to ban eight YouTube news channels, one Facebook account, and two Facebook posts, citing emergency powers under the IT Rules, 2021. The blocked YouTube channels had a total viewership of more than 114 crore and were subscribed to by more than 85 lakh subscribers.

The blocked Indian YouTube channels were found to be using phoney and sensational thumbnails, photos of news anchors, and logos of some TV news programmes to mislead viewers into believing the information was genuine said sources.