Two groups exchange words over naming a circle after the late General Bipin Rawat in Gangavathi. 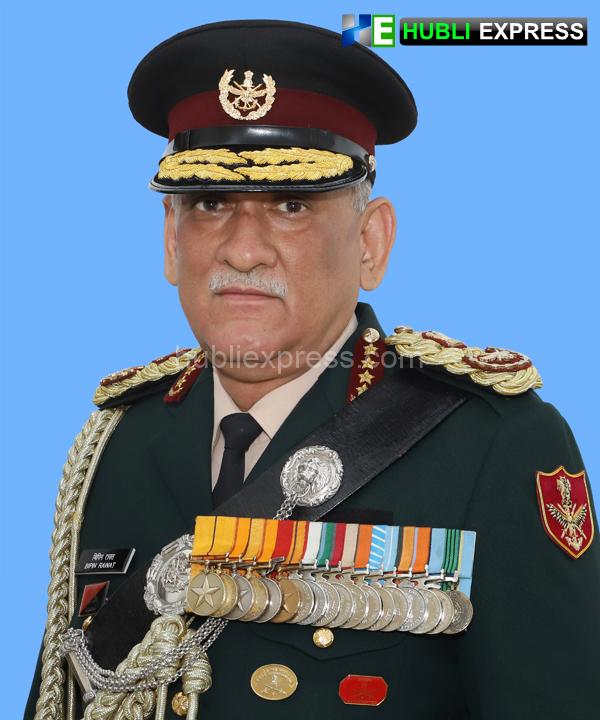 Gangavathi: Two groups had reportedly exchanged words over the issue of naming a circle in Gangavathi after the late General Bipin Rawat.

Sources said that members of a group performed Pooja and paid tribute to the banner of the late General Bipin Rawat at a junction, and on the flex, it was written that General Bipin Rawat circle. Members of another group noticed those words and raised an objection to name the circle after the late General Rawat. The source said that this led to a heated exchange of words between the two groups, as the word exchange gets intensified the police intervened in the matter. They are trying to solve the issue.

Koppal Superintendent of Police T Sreedhara told www.hubliexpress.com that a few people objected when a group of people tried to name the circle after General Rawat. The opposite group’s argument was that the Gangavathi City Municipal Council had already passed a resolution to name it after another personality; the group did not oppose paying tribute to General Rawat.

Sources said that it was a political issue and that the argument was between two city council members.