HomeStateTwo committees to be formed to scrutinize tenders: CM Bommai

Two committees to be formed to scrutinize tenders: CM Bommai 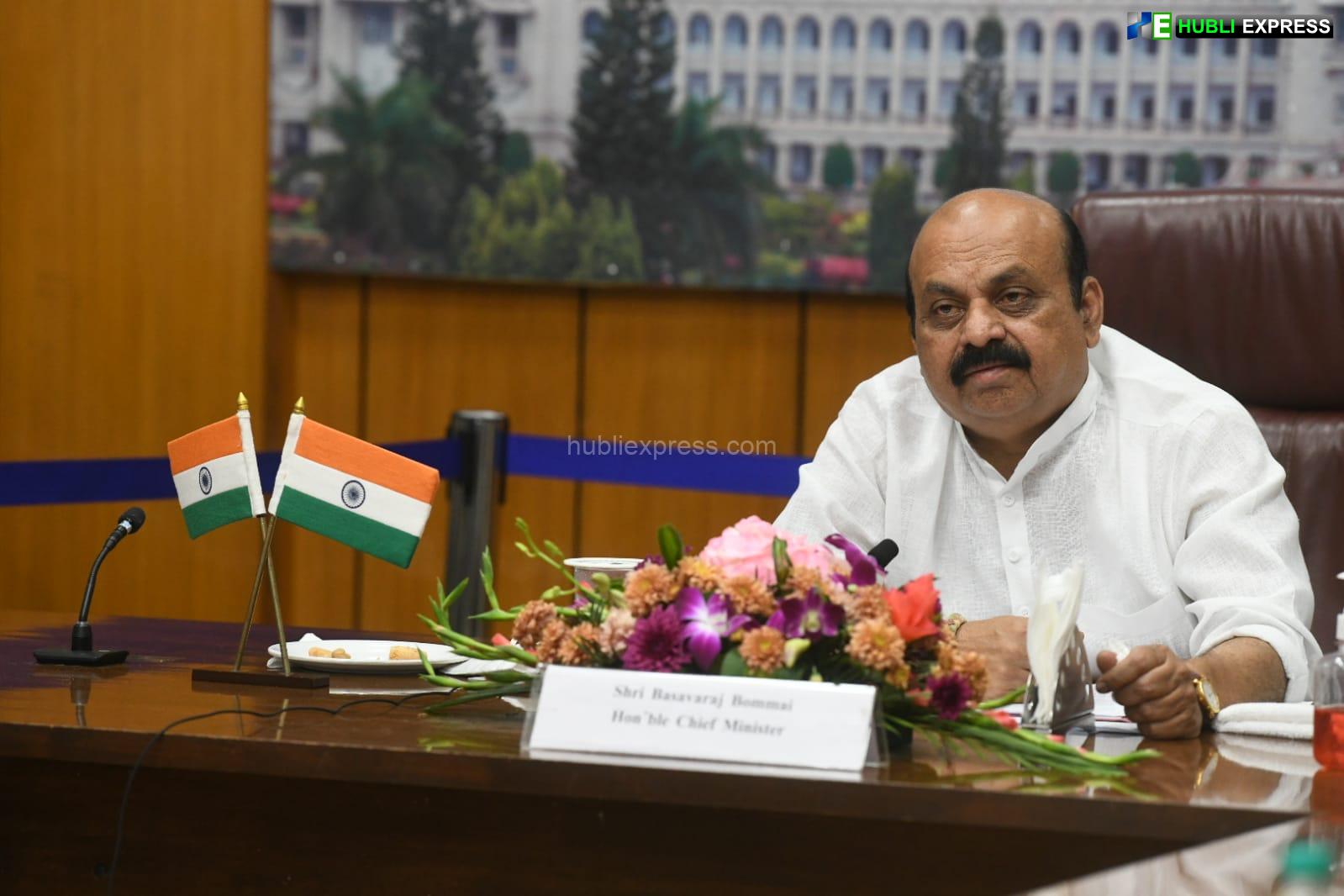 Bengaluru: Two committees headed by retired Judges would be constituted to scrutinize the tender estimates and conditions in accordance with the decision taken by the state cabinet, Chief Minister Basavaraj Bommai said.

Speaking to media persons he said, “Chief Secretary has been instructed to take appropriate action if any irregularities have been committed in the tender process. I have instructed for special scrutiny into the tenders which have been finalized after I assumed office as the CM. I have ordered bringing a system that generates the bills automatically based on the work executed by the contractors and the seniority. Tenders should be completed within the set timeframe as any delay gives scope for suspicion.”

Any irregularities in the tender process would come out during the scrutiny. Though the recent letter written by the contractors to the Prime Minister in this regard does not contain any specific information, a probe has been ordered to ensure transparency, Bommai said.

The state government has taken all the necessary measures to ensure immediate disbursal of crop loss compensation to affected farmers. Money is directly transferred to farmers’ accounts immediately after the crop loss survey report is uploaded in Parihara App, Bommai said.