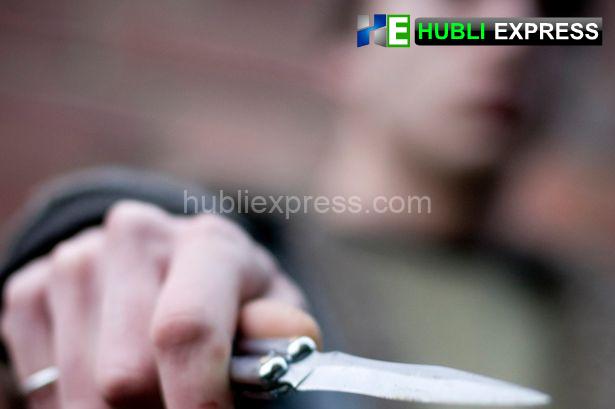 Hubballi: The Town police have nabbed an accused for brandishing a knife in a public place on Monday. The accused has been identified as Rameez Ahemad Dafedar, 31, a resident of Mantur Road.

The Town Police said that PSI Shashikala Kasturi got information about the accused brandishing a long knife near Gopan Nagar on Goodshed Road from her colleague. The team rushed to the spot and nabbed the accused.

The police team found that the accused was carrying a knife that was not being used in the kitchen or in agricultural activities. The police inquired about his details, including where he purchased the knife and why he was carrying it. The accused failed to satisfactorily answer the questions of the police.

The police registered a case against him under the Arms Act, and an inquiry is going on.