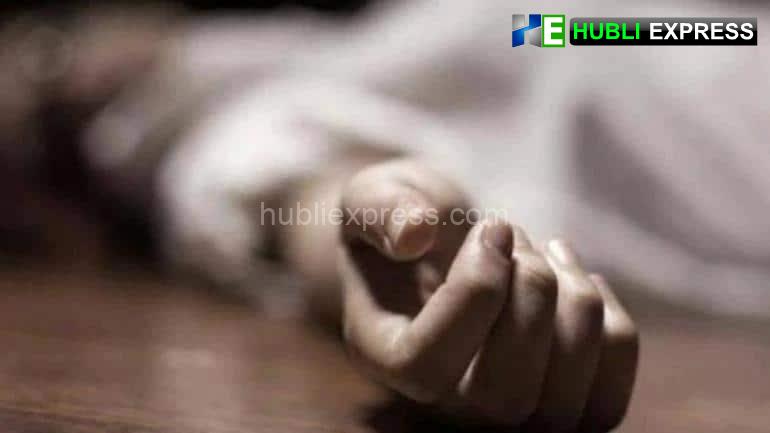 According to the local sources, Kiran and Soujanya married three months ago. And Arun, the younger son of Bharati, had an affair with a girl from the same village, and both Arun and the girl eloped some days ago, and the family members of the girl were harassing and mentally torturing Bharati and her family to bring back their girl.

The sources said to have taken the extreme step because of harassment caused by the girl’s family. Haveri Rural police have registered a case, and an investigation is going on.