This seven-story structure, which was only inaugurated two years ago, has begun to tilt. 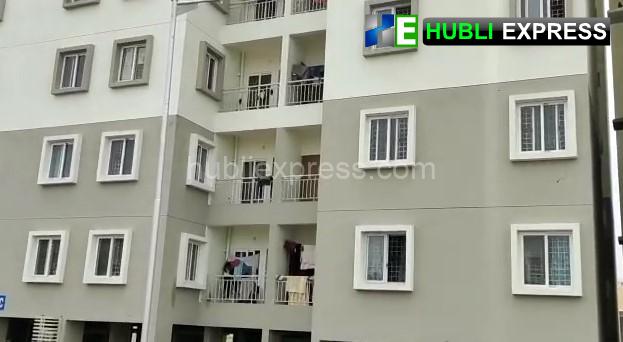 Bengaluru: The city is reporting back-to-back building collapse incidents, and a seven-story police quarter has been added to the list of building tilting incidents.

According to the reports, the building was constructed by Karnataka State Police Housing Corporation Limited was inaugurated just two years ago and is now at risk since its foundation developed cracks as a result of seepage caused by the constant rain.

The police quarters at Binny Mills include 192 flats divided into three units, and according to the police, unit B has tilted by at least 1-1.5 feet due to a large crack in the basement caused by severe rainfall.

According to reports, up to 32 police families are being relocated to the police quarters in Annapoorneshwari Nagar.