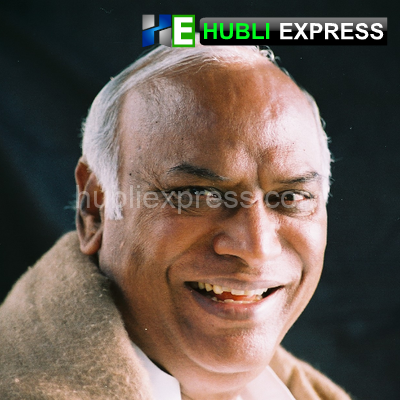 Leader of the Opposition in Rajya Sabha Mallikarjun Kharge has said that the central government, central intelligence wing, and Special Protection Group (SPG) were responsible for the alleged breach in the security of Prime Minister Narendra Modi during his visit to Punjab on Wednesday.

Speaking to reporters here on Thursday, Kharge said that the Prime Minister’s Office, Union Ministers, and BJP spokespersons were giving irresponsible statements to tarnish the image of the Dalit Chief Minister of Punjab. It was the fault of the Prime Minister that he did not travel according to the travel plans. He returned without addressing the rally as there was no crowd to listen to him, said Kharge.

The crowd did not gather as per the expectation of BJP leaders. They were expecting 75,000 people to listen to him in Ferozpur, but there were hardly 700 people present at the venue. He said around 5,000 police personnel deployed for security.

Knowing that there were no crowds, the PM decided to cancel his rally and return to New Delhi. The so-called security happened because of central protection forces, not by the state government. It was the fault of the union government security agencies that they allowed him to travel by road at the last minute, said Kharge.

He said for the sake of doing politics, it was not right to make emotional allegations. “Chief Minister Charanjit Singh Channi, while having a conversation with me, has said that action will be taken against those responsible for the security breach and he has already asked a committee headed by a retired high court judge and former chief secretary to give a report in three days. We respect the Prime Minister, but making allegations against the CM is not right, “he said.