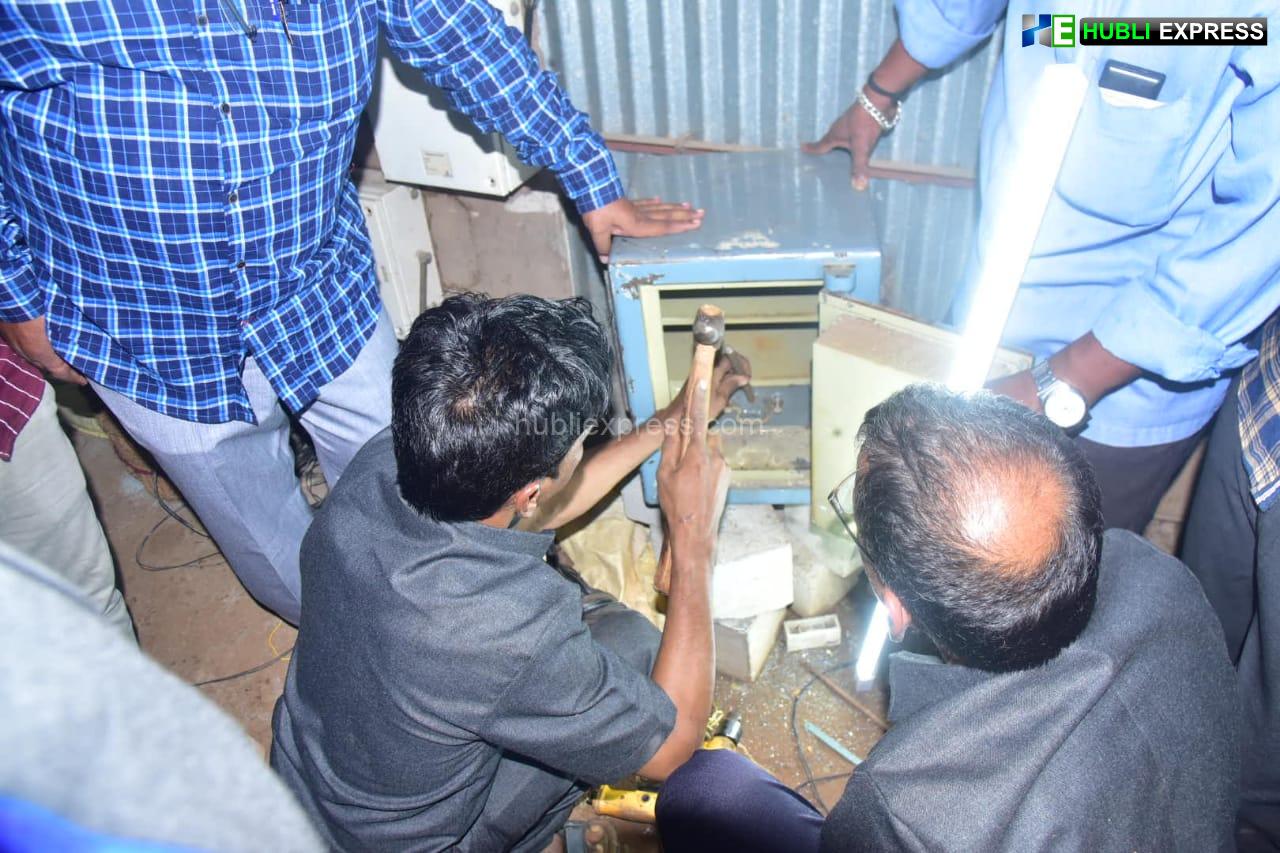 A wall-mounted safe at the old Chitaguppi Hospital building piqued the general public’s interest last evening, and people began discussing it. Many people have speculated that the safe, which is over 100 years old, may hold valuable items. By the evening, a slew of theories had begun to circulate around the locker. To put an end to the rumors, the Hubballi-Dharwad Municipal Corporation officers opened the safe in front of the media with the help of a key maker.

The HDMC officials were particularly concerned as numerous speculations regarding the locker began to circulate. They wanted to open it since no one knew what was inside and it was getting media attention. If the concerned people do not open it and a theft event occurs in the future, the HDMC will be forced to respond to the public. To avoid all of this, they opened it in front of officers and the entire media.

Officials discovered an Anna (ancient coin), a few passbooks, two cover-in letters, and the locker key after the lock was unlocked with the help of key makers. 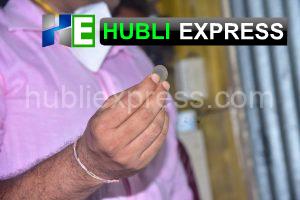 There was nothing in the safe, said HDMC Commissioner Suresh Itnal, who spoke to www.hubliexpress.com.   The safe’s key was lost a few years ago, and it was not used for many years. As a result, once a few media outlets reported on the safe, it was unlocked, he said.