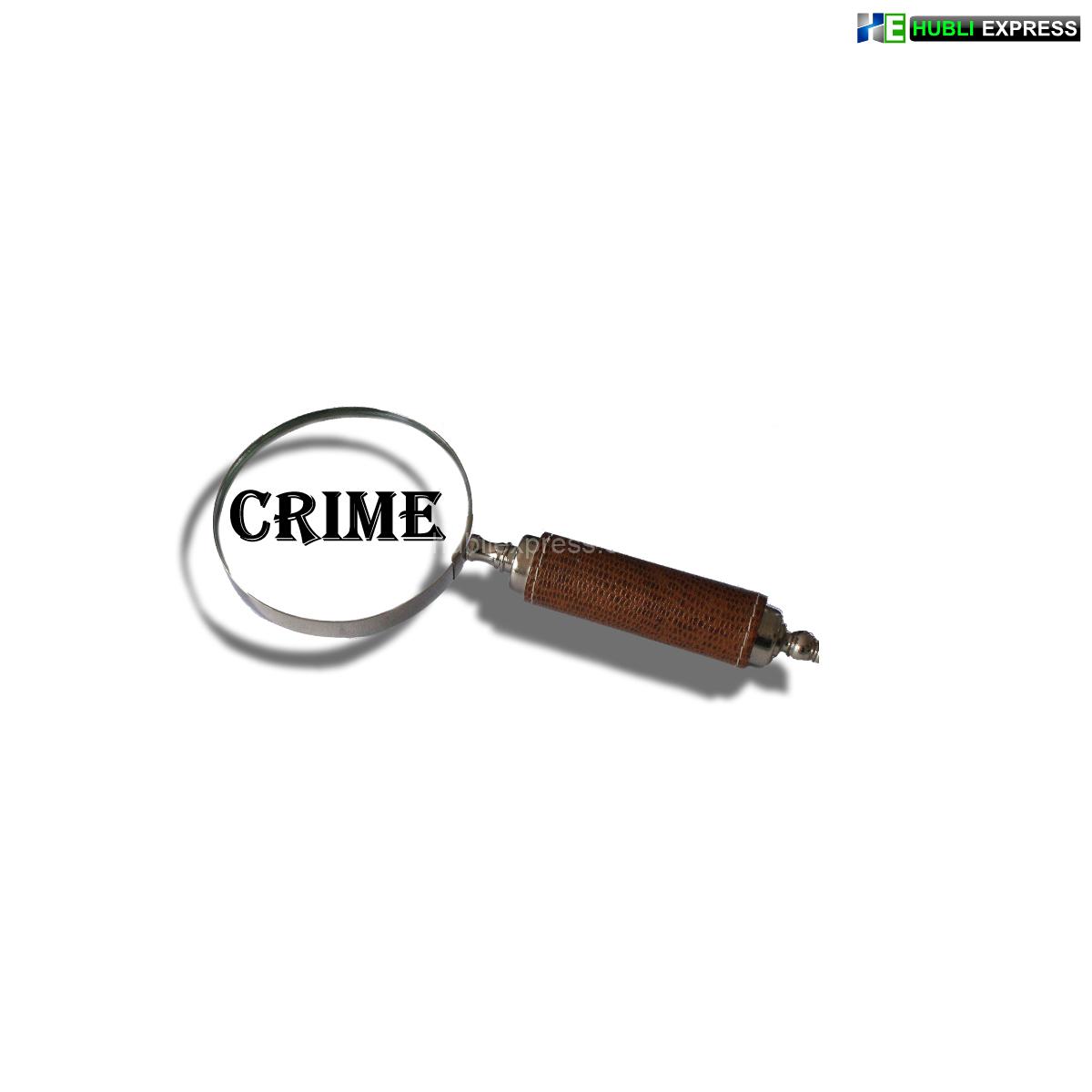 Hubballi: Following the arrest of a person for allegedly smuggling gold bars, Hubballi CCB police recovered around 12,000 litres of the combustible liquid during a raid on a garage on Pune Bengaluru Road.

The liquid was confiscated by the police. They guess it looks like bio-diesel or diesel at first glance.

They apprehended the accused, and Old Hubballi police will file a report.

K Ramarajan, Deputy Commissioner of Police (Law and Order), stated that it is an inflammable liquid stored in barrels in a service centre, but the precise nature of the material would be revealed after a lab result is received.

He stated that details of their operation, such as where the accused obtained the liquid and where it was supplied, are unknown.

According to the DCP, a case will be filed against the accused for storing the combustible liquid without any safety precautions and for other relevant charges.