HomeStateThe doctor who tested positive for the Coronavirus Omicron variant was experiencing...

The doctor who tested positive for the Coronavirus Omicron variant was experiencing extreme fatigue: Dr. Sudhakar. 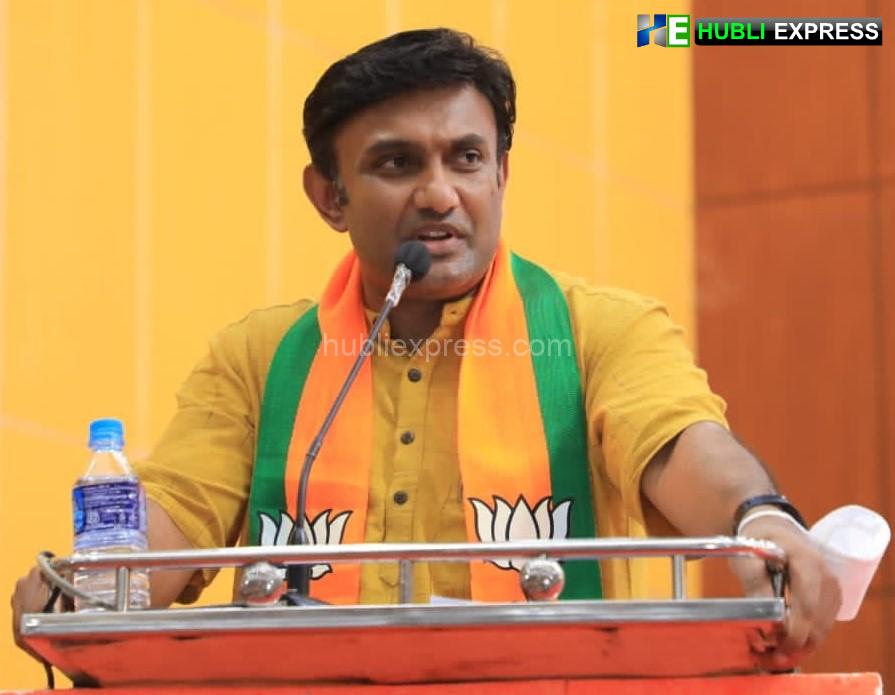 Bengaluru: Health and Family Welfare Minister Dr. K Sudhakar revealed that the union government has officially announced that two people have tested positive for the Coronavirus omicron variant. The first person, 66 years old was from South Africa, while the second was a doctor, 46. The South African had a travel history, but the doctor did not, according to him.

The minister stated that the doctor was experiencing extreme tiredness and mild fever and that he went for a Covid test, which resulted in a positive result. Because his CT value was not normal, his samples were sent for genomic sequencing, and the results show that he was infected with the Covid Omicron variant. He and other five were admitted to a government hospital, and they were recovering well, he said.