The dates for the T-20 World Cup in the UAE have been announced. 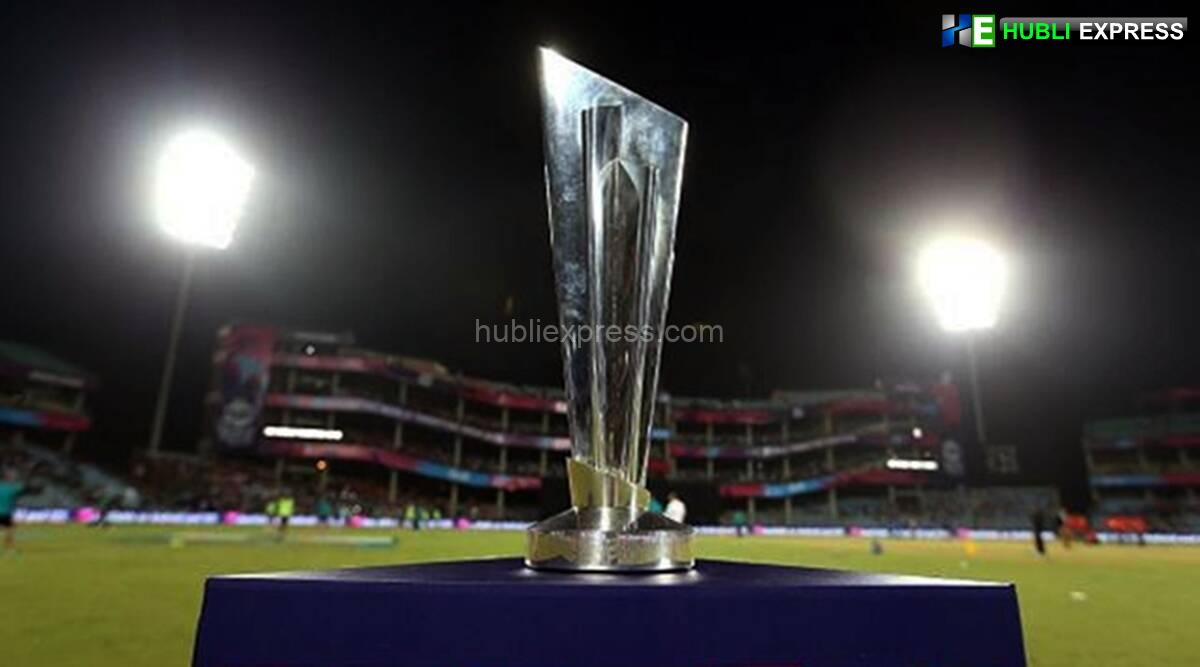 According to NDTV, the Twenty-20 World Cup will be played in the United Arab Emirates rather than India, as was initially planned.

Despite the fact that the event will be held in the United Arab Emirates, BCCI will retain all rights.

The event starts on October 17 and ends on November 14, according to NDTV.

The IPL tournament’s remaining matches, which were halted owing to the bio bubble’s breach, will resume from September 19 and the tournament final will be played on October 15.