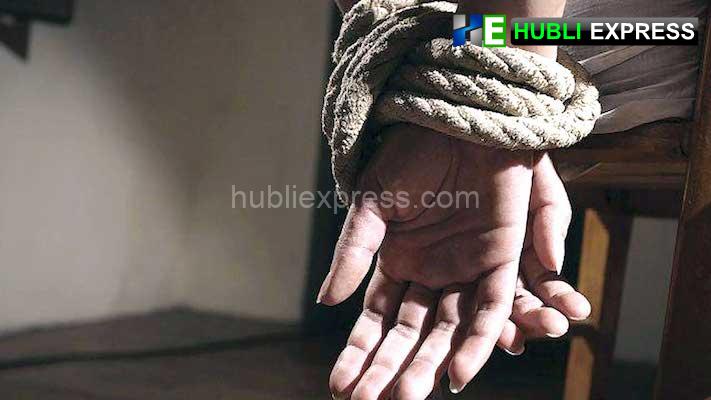 Hubballi: After the kidnapping case was solved by the Gokul Road police, the accused, Shabnam, said that she wanted a baby to accompany her to Bengaluru. Her confession, however, did not go down well with the cops. Shabnam allegedly eloped with a six-year-old child from her neighbour, and the police tracked her down, tracing her activities, and apprehended her at Bengaluru’s Majestic Bus Stand with the assistance of Upparpete police.

The police registered a kidnap case against her. In order to find the reason behind kidnapping the girl, the accused did not reveal much, said police sources.

After a cinematic-style chase, a small girl kidnapped by a neighbour rescued.