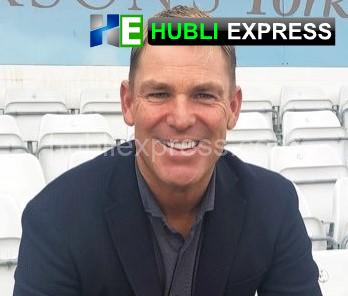 Thai police discovered bloodstains at the bungalow of legendary Australian spinner Shane Warne, who died last Friday on the Thai island of Koh Samui in the Gulf of Thailand.

The police said Warne had coughed up liquid and was bleeding when CPR was started. The police have ruled out Warne’s death as suspicious after coming to know that Warne had recently visited a doctor concerning his heart.

According to his manager, James Erksine, Warne was on a diet and was practically drinking just water for 14 days–a regimen he had previously undergone–shortly before having a suspected heart attack in Thailand.

Police discovered Warne had been suffering from chest issues before travelling from Australia to Koh Samui, and while Erskine was ignorant of this, he did reveal the famous leg-spinner had been on a two-week health kick.

Former Australian wicketkeeper Ian Healy, who played with Shane Warne in his early days of international cricket, claimed he was not surprised by Warne’s early demise. Warne, he claimed, did not take good care of his body.