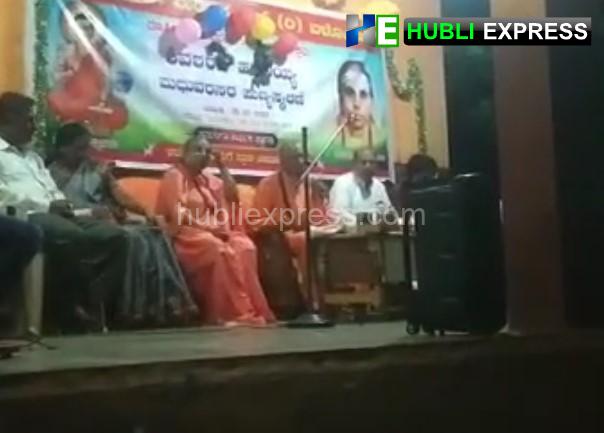 A Swamiji died on the spot while preaching. A video of Swamiji fainting while preaching has gone viral on social media platforms. The incident happened at the Balobala Mutt in the Gokak Taluk of Belagavi district’s Balobala village.

On November 6, Sangan Basava Mahaswamiji, 53, of Balobala Mutt, died of cardiac arrest. However, on November 16, the incident was brought to the attention of the media. On November 6, the Swamiji was giving a lecture to the devotees at the mutt on the occasion of his birthday, and while delivering the speech, he suddenly fainted and died on the spot. Swamiji’s collapse was captured on camera by a devotee.