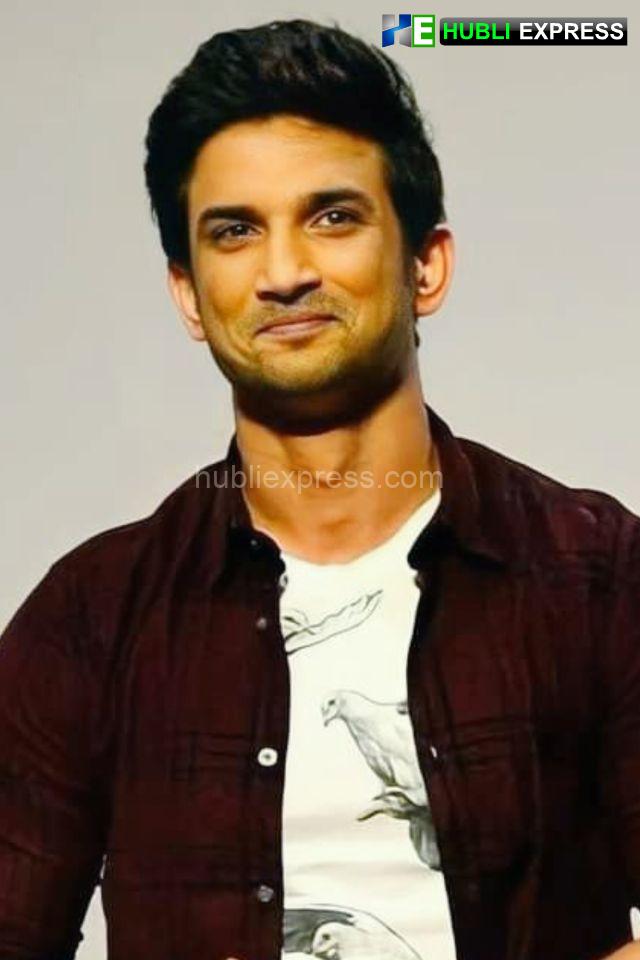 As the CBI investigating the death of actor Sushanth Singh Rajput, the person who was present at the mortuary then has claimed that it was not suicide but murder. The actor was found dead in his Bandra residence on June 14, 2020. The death of the actor shocked the nation then.

In an interview mortuary worker, Roopkumar Shah who was present at the time of the postmortem of the late actor said according to the report, there were ‘beating marks’ and ‘injury marks’ on the body of the late actor, and the same informed to the seniors.

Five bodies were brought for post-mortem after Sushant’s passing, according to Roopkumar, who spoke with TV9 Marathi and was quoted by TV 9 Hindi. There is a VIP body within, but nobody knew it before, according to what we were informed. I informed the seniors that I thought it was murder rather than suicide after seeing Sushant’s body. That is why it is important that we collaborate. However, I was informed that you should do your assignment while I finish mine. I cut and sewed the body, which was my responsibility. The whole post-mortem should have been videotaped, but Sir stated he wanted to work on the images and deliver them over the body as quickly as possible. So we conducted the post-mortem.

The body had beating marks when the clothing was taken off, he said. At two or three spots on the neck, there were signs of trauma. The wrists and legs appeared to have been fractured as a result of the beating… On the body, there were severe injury marks. The video shoot was scheduled, but whether it took place or not… Seniors were also instructed to focus solely on the images. we put effort into it.