Surjewala demands an investigation by SIT into bitcoin scam 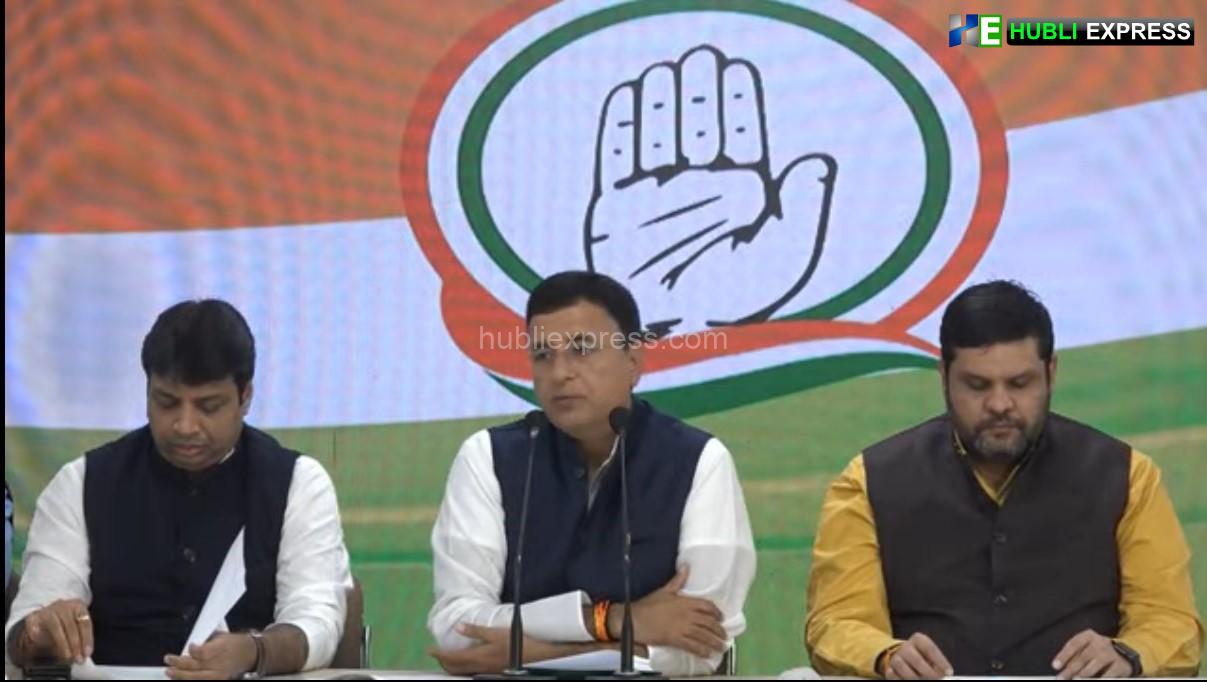 Congressman Randeep Surjewala has called for an investigation into the alleged bitcoin scam by a Special Investigation Team (SIT) made up of experts from several agencies and overseen by a sitting Supreme Court judge.

He went after Bommai because he was the Home Minister at the time the scam was uncovered and the accused Sriki was arrested and remanded in custody before being freed on bail, as well as for the claimed delay in alerting Interpol and Indian agencies such as the ED, NIA, SFIO, CBI, and among others.

“Conspiracy, whitewash, obfuscation, and fraud abound in this case, which bangs of a deep-seated plot. Under the Karnataka BJP administration, it is India’s largest-ever ‘Bitcoin Scam Cover Up.’ The BJP government looks to be focused with a cover-up rather than conducting a fair probe “Randeep Surjewala, alleged.

He also wondered how Prime Minister Narendra Modi asks Chief Minister Bommai not to worry about this scam. He demanded a fair and thorough inquiry into the scam.