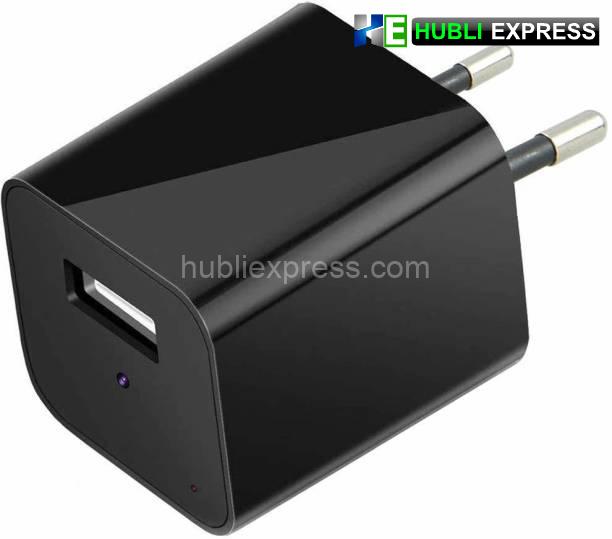 Bengaluru police have arrested a 30-year-old man for allegedly blackmailing his female friend into having a sexual relationship by capturing private videos via a spy camera has been arrested.

M Mahesh, an engineering graduate who operates a food business and lives in T Narasipura in Mysuru district, has been arrested. Mahesh, a friend of the victim, came to her house a month ago and stayed for two days, claiming to have gone to Bengaluru for work. Then he purchased a mobile charger with a spy camera, which he left in her bedroom for two days during his visit. The spy camera captured the woman’s videos of changing clothing.

The victim went to the North East Division CEN police station and filed a complaint. The police, who started the investigation based on the accused’s IP address, apprehended him in Mysuru on August 12. They took him into custody after he was brought before the court, and during questioning it was revealed that Mahesh was a friend of the victim, and he had hidden the spy camera in her room when he visited her residence a month ago. The victim mistook it for a mobile phone charger.