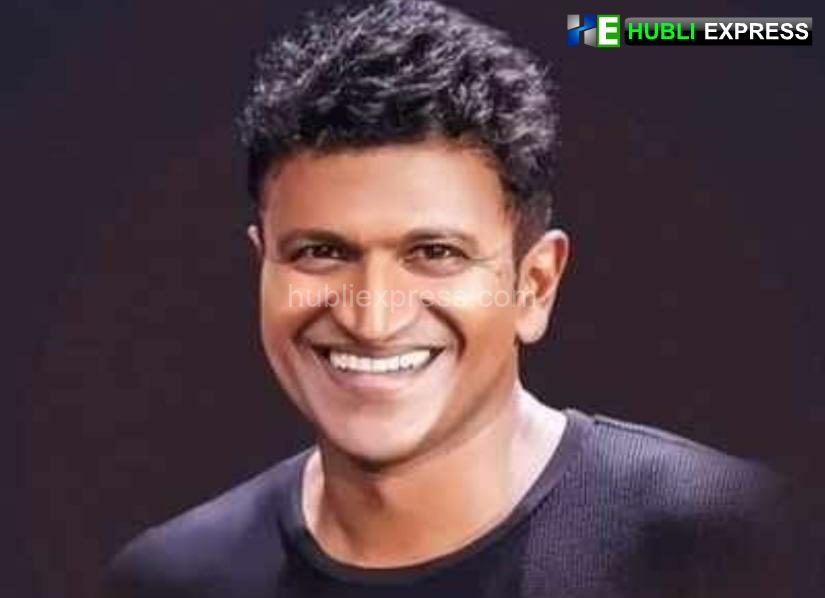 Former Chief Minister and Leader of the Opposition in the Legislative Assembly Siddaramaiah’s tweet is anticipated to spark a movement in Karnataka, with millions of Powerstar Puneeth Rajkumar’s fans and Kannadigas likely to join the Congress leader urging PMO to honour the late actor with Padma Shri Award.

On Monday, Siddaramaiah requested the Union Government to posthumously bestow the Padma Shri award to late actor Puneeth Rajkumar, who died on Friday due to cardiac arrest, given the public’s love and admiration for the late actor.

He stated that the love and devotion he received was greater than any title or prize.

Siddaramaiah stated that if Puneeth was still alive, he would have received a Padma Shri for his humanitarian work and contributions to the film industry.

As a result, he proposed that the Padma Shri be awarded to Puneeth Rajkumar posthumously. He urged PMO in the tweet. 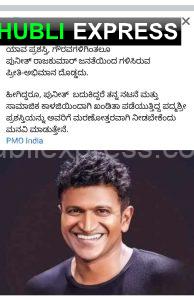