Shankar Patil Munenakoppa, Navalgund MLA, is the new minister from the district 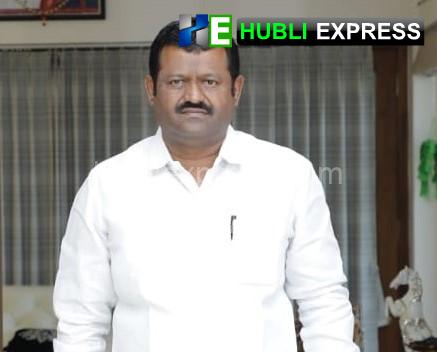 Shankar Patil Munenakoppa, a two-term MLA from Navalgund, is set to join Basavaraj Bommai’s government as a minister. He will swear in as a minister in the afternoon.

Shankar Patil, a hardworking member of the party, never pushed for a position and never had the chance to serve as a minister. The ministership was bestowed upon him by the party’s high command, who praised his efforts and commitment to the party.

His supporters and well-wishers already left for Bengaluru to witness the oath-taking ceremony. As the news broke that their beloved leader will become a minister in the new government, Navalgund erupted in joy.