Shankar Patil Munenakoppa, MLA from Navalgund, is expected to become a minister in Bommai’s government. 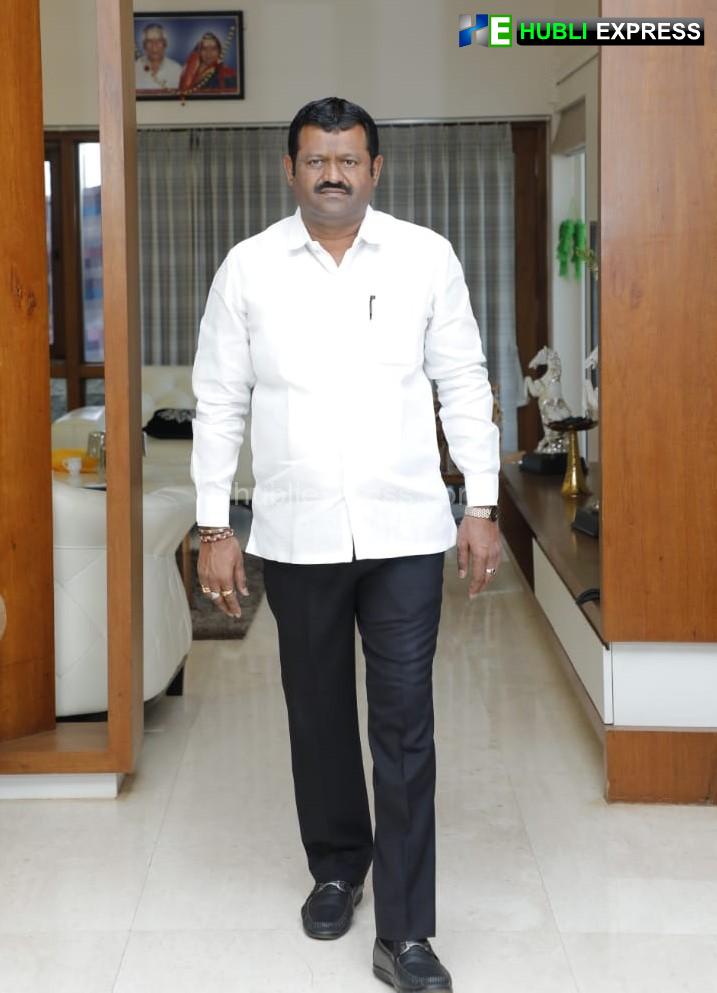 Shankar Patil Munenakoppa, Navalgund MLA and a BJP loyalist, is expected to become a minister in the BS Bommai government.

Shankar Patil Munenakoppa, who was elected from the Navalgund constituency, would be offered a position in the government, according to party sources. After Jagadish Shettar, he is a two-time MLA and senior leader in the district.

According to a party member, “He has a good relationship with RSS leaders and other state party leaders, including Jagadish Shettar and Union Minister Pralhad Joshi. Munenakoppa was praised for his dedication and hard work as a party worker, which increased his prospects of becoming a minister in the new government.”

According to party insiders, Munenakoppa has a strong connection with Chief Minister Bommai, and with former Chief Minister Jagadish Shettar opting out of the cabinet, the party’s top leaders are considering appointing him as a cabinet minister.

Meanwhile, Manjunath Hebsur, a party worker and Munenakoppa supporter urged Chief Minister Bommai to appoint the Navalgund MLA in his cabinet. He said that by granting him the ministry, Bommai would do justice to the district’s rural areas, despite the fact that the BJP had never awarded a ministership to an MLA from Dharwad’s rural areas.