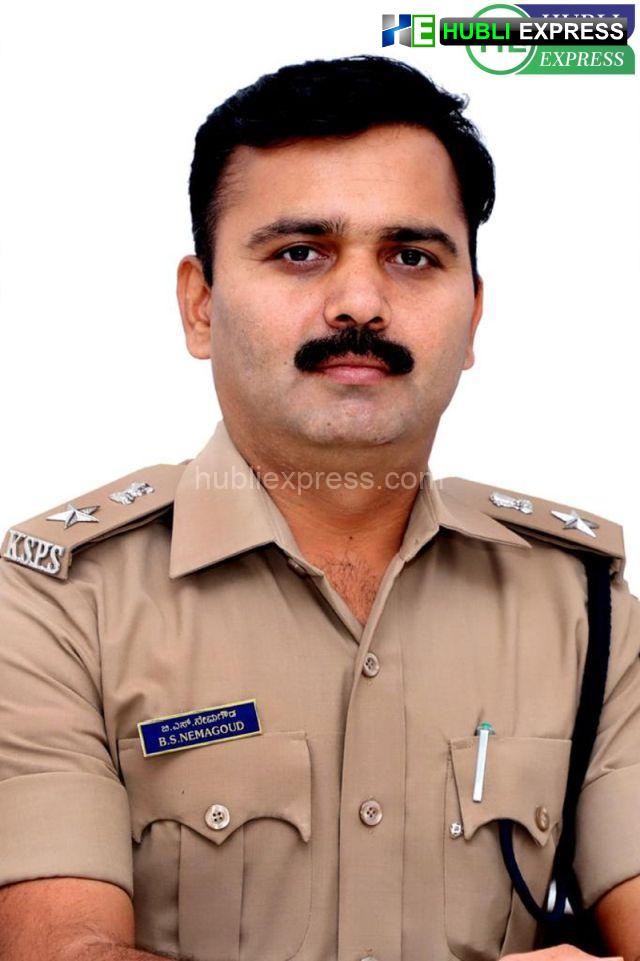 Among the officers, BS Nemagoud served as the Deputy Commissioner of Police (DCP) crime and traffic in the Hubballi-Dharwad Police Commissionerate. When he was the DCP, he made lots of changes in the traffic management of the city, and his efforts were hailed by one and all. When he was transferred from this post, many organisations staged a protest and requested the government to keep him in the post for a few more months.