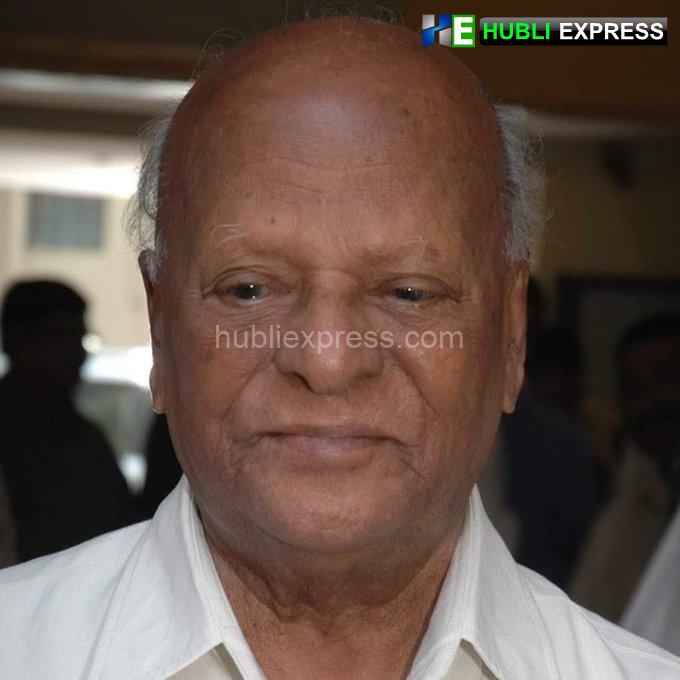 RL Jalappa, a senior Congress leader and former minister, passed away today at the age of 97. Jalappa was suffering from an age-related ailment.

He served as a member of the Doddaballapur Legislative Assembly three times. He was elected to the Lok Sabha four times from the Chikkaballapur Lok Sabha seat.