Selfie craze claims a life: teen run over by a train 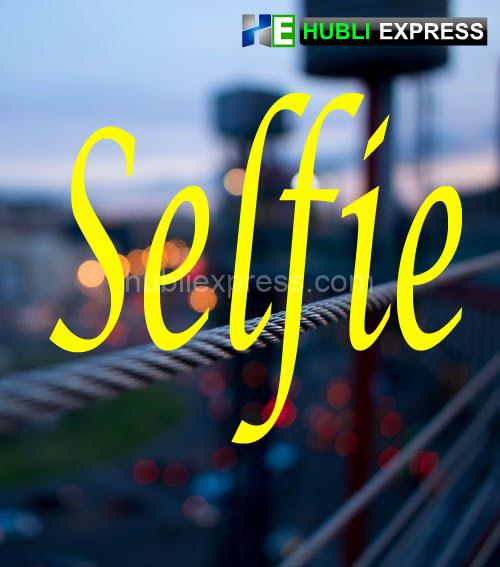 A 19-year-old boy was knocked over by a train in Davangere while attempting to take a picture on railway tracks. On Sunday afternoon, the boy and his four friends walked to the railway tracks to shoot pictures with a train as the backdrop.

According to sources, the boy stood on one track, expecting the train to take the next track so he could take a selfie with a moving train in the background, but his plan backfired when the train arrived on the track where he was standing, and by the time he could move, the train had run him over.

The Davanagere Railway Police said that the deceased has been identified as Sachin, a resident of Bhagat Singh Nagar in Davangere. He was a class 9 student. The incident happened on Sunday afternoon. The boy came under the Vishwamanava Express while doing a photoshoot.