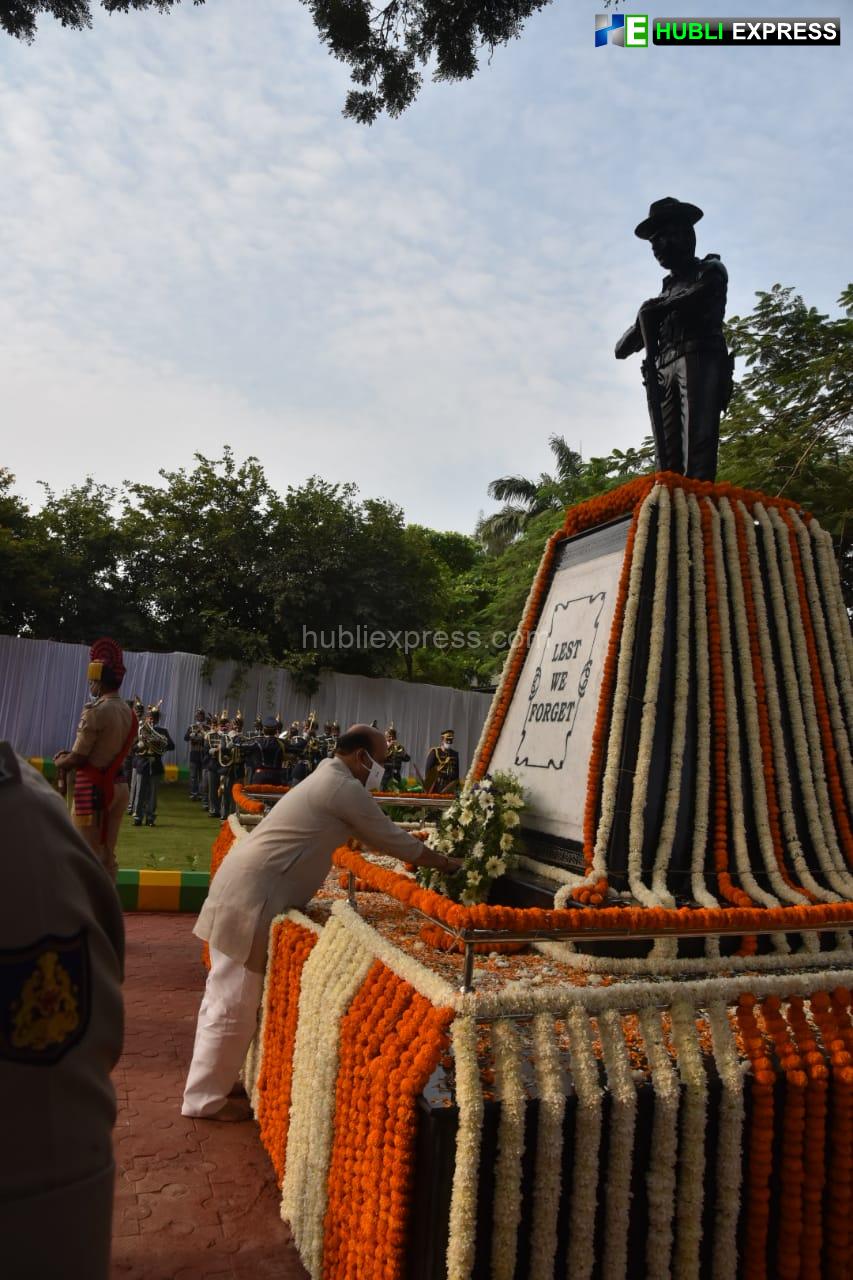 Speaking to reporters after participating in the police commemoration day in Hubballi, he said that the government was considering launching this training programme. The programme could not begin since the colleges were closed following rising in Covid cases.  Now that the colleges have been reopened, the government has decided to implement this initiative throughout the state.

“We have decided to give self-defense training to the girl students. To train the women, the Karnataka State Reserve Police will help and the experience of retired police officials who served as the principals of the police training schools will be utilised for this purpose,” he said.

The Chief Minister stated that he spoke with Kerala Chief Minister Pinarayi Vijayan since the state was experiencing landslides and floods after heavy rain, and many people had lost their lives and property.

“I spoke with the Chief Minister and informed him that Karnataka stands behind Kerala in this hour of need. And I promised him of our full support for Kerala, and our Chief Secretary is in constant contact with the Kerala Chief Secretary “he said

The CM said, Tushar Girinath, a senior IAS official, is in continuous contact with the government of Uttarakhand, the state also witnessing landslides following heavy rains. He said the officer has been designated as the nodal officer. A few Kannadigas are stuck in that state, and the administration is doing everything it can to get them back safely, he added.