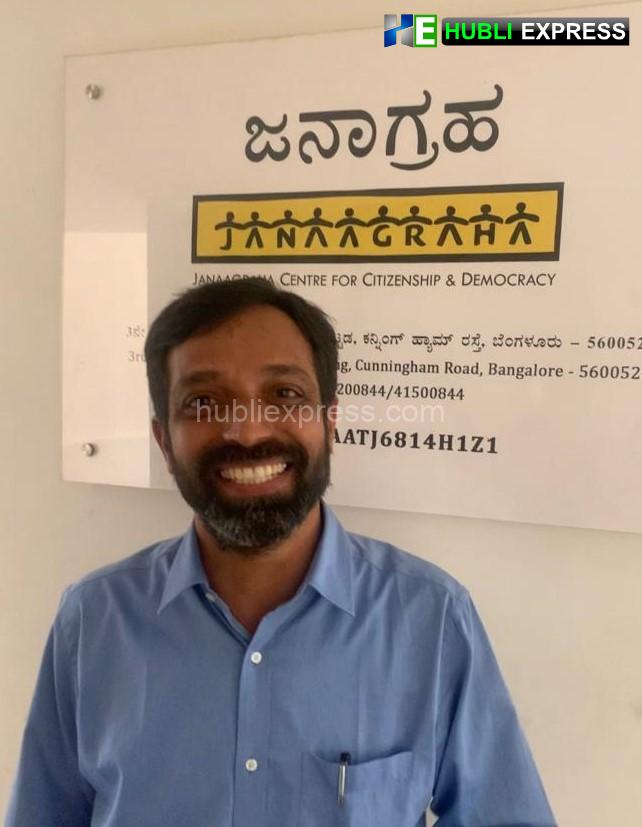 Janaagraha leader Santosh Nargund has urged Chief Minister Basavaraj Bommai, who is due to present his first budget today, to take the necessary steps to ensure the operation of the Infosys Hubballi campus at the earliest.