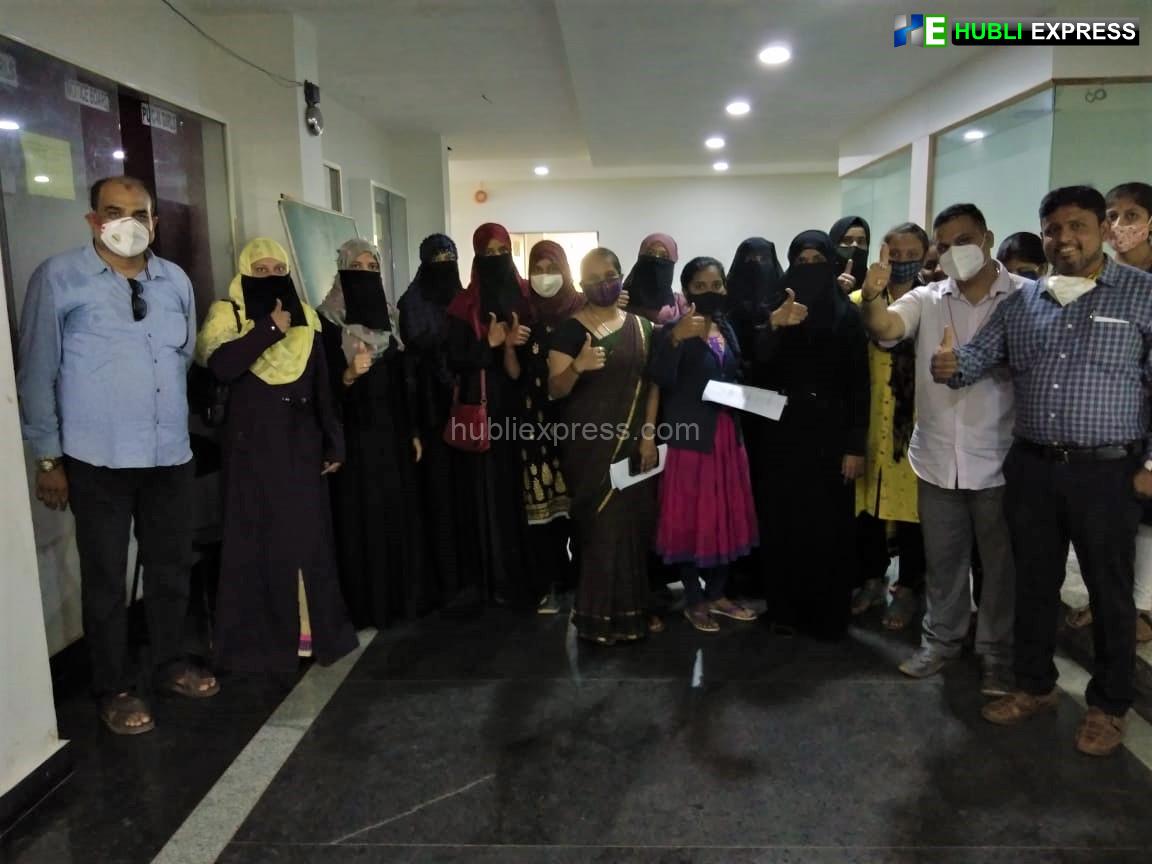 The college students awaited their turn with bated breath. The eager pupils made their first foray onto the college grounds.

A Covid immunisation drive has been organised by the college administration with the support of the district government. The injections were given to the employees, teachers, and pupils. 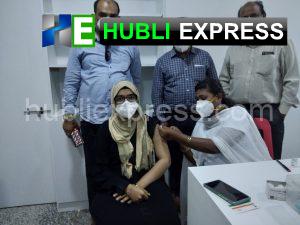 The institution’s Executive Trustee, Ayub Savanur, expressed his delight that all of his students and employees are receiving immunizations. He thanked the district administration and Managing Trustee Ashraf Ali Bashir Ahmed for organising the Covid immunisation initiative. Dr Sampath Singh S Rangwale, the nodal officer for home isolation, led the health care workers’ team and briefed the pupils on what to do before, during, and after the immunisation.

Sonam Pawar, an English lecturer at the institute, admits to being frightened of needles, but she opted to get the vaccine because of the health benefits, the reduced chance of infection, and the protection it would provide for her family. She recommended all of the recipients get the immunisation as soon as possible. 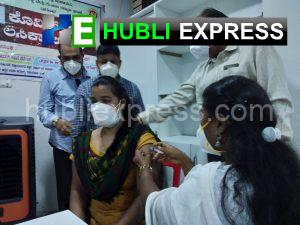 The vaccination, according to physiology lecturer Sanjay Bhalerao, aids in the battle against the new Coronavirus and lowers the chance of infection.

Aditya, a physics lecturer, said he had been waiting for the immunisation and was relieved to receive it, and he appreciated the institution for setting up a vaccination facility on campus. 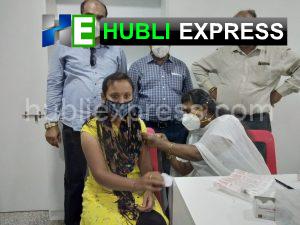 Shabana Godiyal said she wasn’t afraid about taking the vaccine and that she was glad she did. Her parents first resisted but eventually consented to let her take the vaccine.