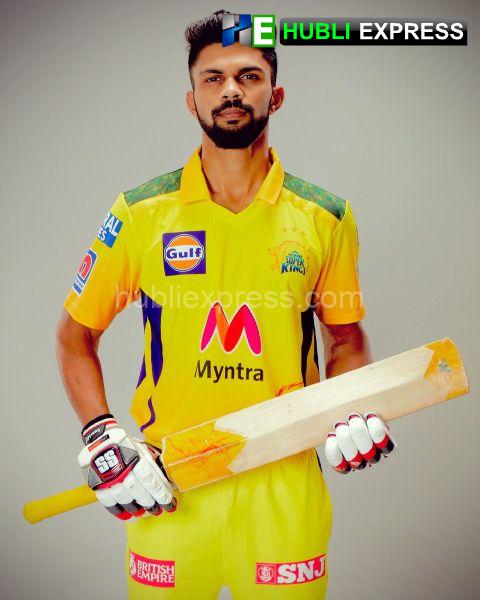 Ruturaj Gaikwad led Maharashtra to a massive total of 330/5 against Uttar Pradesh in the Vijay Hazare Trophy quarterfinal on Monday by smashing seven sixes in an over at the Narendra Modi Stadium, B Ground in Ahmedabad on the way to his unbeaten double century. In limited-overs cricket, Ruturaj has become the first batsman to score 43 runs in a single over.

Ruturaj pounded Shiva Singh for seven maximums in the 49th over on his way to an unbeaten 220 off 159 balls, which included 10 fours and 16 sixes. In the fifth delivery, Shiva gave up a no-ball that also went for a maximum.

Ruturaj Gaikwad smashes 4⃣3⃣ runs in one over! 🔥🔥