Rupee Rises To 82.70 As The Dollar Drops From A One-Week High 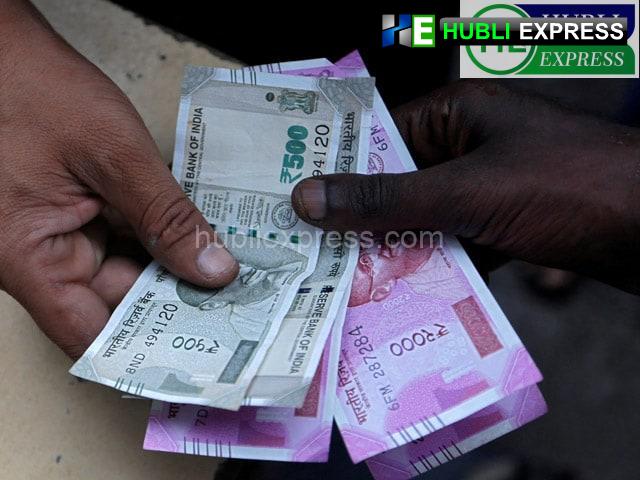 Rupee strengthens a touch against a retreating dollar

The rupee gained a touch on Tuesday as the dollar dropped from a one-week high driven by optimism in financial markets becoming more upbeat ahead of important Federal Reserve and Bank of England (BoE) meetings this week.

The domestic currency traded in a narrow range of 82.5963 to 82.7975 against the greenback even as the Fed is anticipated to hike its benchmark rate by 75 basis points (bps), marking the fourth consecutive increase.

However, according to the futures markets, the likelihood of a 75- or 50-bps hike for the December meeting is 50-50.

“The feeling is maybe the Fed will tone down the magnitude of hikes, but certainly the message will be the job is not yet done, inflation remains well entrenched,” Rodrigo Catril, a Currency Strategist at National Australia Bank, told Reuters.

“Our general sense is that the dollar probably has peaked, but that doesn’t necessarily mean it’s coming down,” he added.

Video: Man’s Wait For Missing Couple At Hospital Sprucing Up For PM