RSS chief Mohan Bhagwat will be in Dharwad for the ABKM conference. 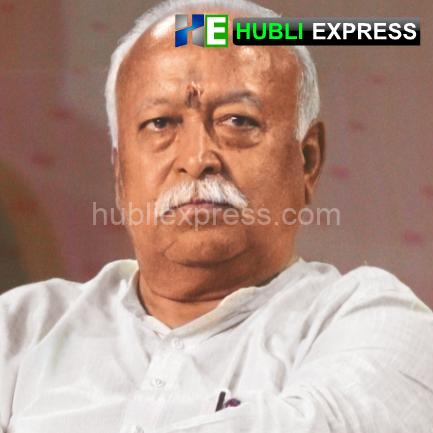 Dharwad: The Rashtriya Swayamsevak Sangh‘s ‘Akhil Bharatiya Karyakari Mandal Baithak (ABKM) will be conducted on the outskirts of Dharwad on October 28, 29, and 30 at Rashtrotthana Vidya Kendra, Madhav Nagar, Garag.

RSS leader Dr Mohan Bhagwat and General Secretary Dattatreya Hosabale, as well as Akhil Bharatiya, Kshetra, and Prant Adhikari will be at Baithak for a productive discussion.

Around 350 delegates from throughout the country will be in attendance. The Sangh develops plans in the Akhil Bharatiya Pratinidhi Sabha (ABPS) in March, and there is a review meeting after six months.

Organizational tasks such as expansion planning, karyakarta training, experience sharing will be discussed in the meeting, said a press release.