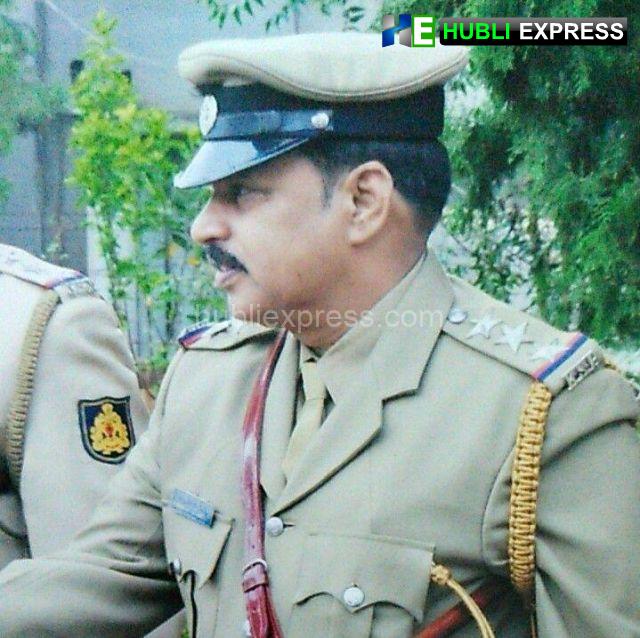 Hubballi: Retired inspector Pranesh Rotti, 62, who served as an inspector in various police stations in Hubballi passed away this afternoon.

According to his batch mates, Rotti was ailing from health issues, had suffered kidney failure, and had recently undergone a kidney transplant that was successful but had suffered cancer later.

Pranesh Rotti, a native of Yarnal village in Vijayapur district, started his career as a constable at Sub Urban Police Station in Hubballi, and later he became a PSI after clearing the exam.

Rotti served as an inspector at East Traffic, Bendigeri, Gokul Road Police Station, CCB, and other police stations, according to the sources. After retirement from the service in October 2021, he was practising as an advocate; he was last posted at Vijayapur GRP and was a resident of the Gokul Road area, said the police sources. He leaves behind his wife, two daughters, and a host of relatives and friends.