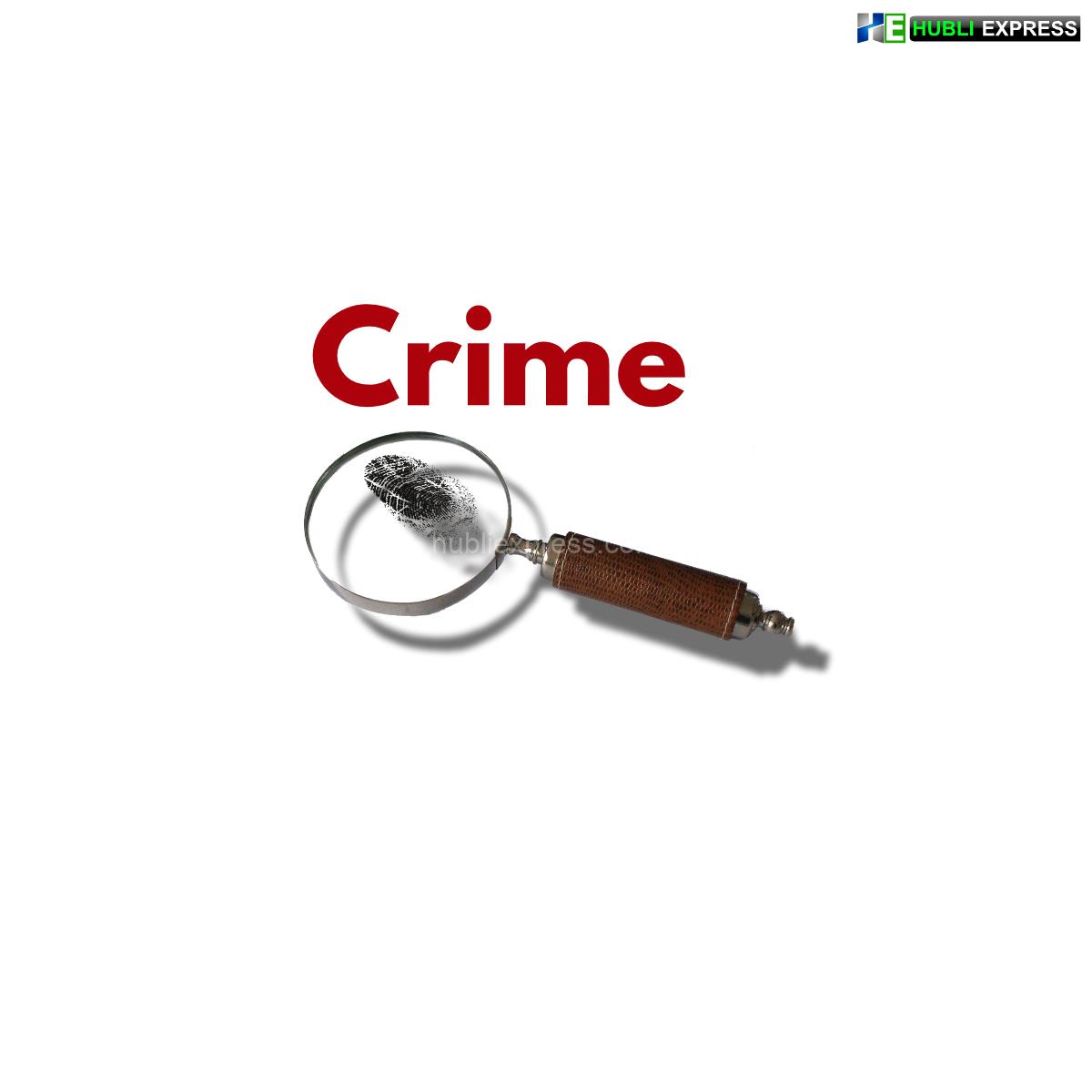 The accused has been identified as Akubthini Nagaramesh, according to some national media. The techie had allegedly issued a rape threat after India lost a match against Pakistan in the on-going ICC T-20 World Cup Championship.

According to reports, after India’s loss to Pakistan on October 24, the Indian squad was subjected to a storm of abuse, with trolls specifically targeting bowler Mohammed Shami and insulting him because of his faith.

Trolls hit skipper Kohli as well as he expressed his support for Shami. Rape threats were then issued to Kohli’s underage daughter via the Twitter handle. The cops filed a complaint against the technician in charge of that account. Virat’s management filed a formal complaint against him.